The Global Social Economy Forum (GSEF) is a global network that aims to serve as a hub for sharing visions and experiences through cooperation and collaboration to build an inclusive, equitable and human centered world.

At the GSEF2018 closing ceremony, which took place in Bilbao city, it was officially announced that the fifth edition of the forum, GSEF2020, would be taking place in Mexico City.

GSEF2020 was planned to be held in October of this year; however, due to the current situation, it was decided to be postponed until 2021. GSEF2021 will be celebrated next year in Mexico City.

GSEF, in collaboration with the Local Organizing Committee of GSEF2021, is organizing GSEF2021 Preparatory Series of Webinars in the lead-up to GSEF2021 Mexico City. These Series will take place between May and September, as well as a virtual forum in October of this year.

The first GSEF to take place in Latin America, will illustrate the great history and cultural diversity of the region; will be offering creative ideas and visions, practical proposals and collaboration opportunities on how the Social and Solidarity Economy might contribute on building inclusive and sustainable societies for everyone in response to the current big momentum of the political and social changes thar are emerging globally.

GSEF2021 Preparatory Series of Webinars about Social and Solidarity Economy are developed in three different languages. Check on our dates for each region: English, French and Spanish.

Recovery and Development of Decent Work through SSE

GSEF organises biennial international forums with its member cities across the continents. It is one of the most prestigious international gatherings on social economy, bringing together all stakeholders from international organisations, local/central governments and civil society networks. 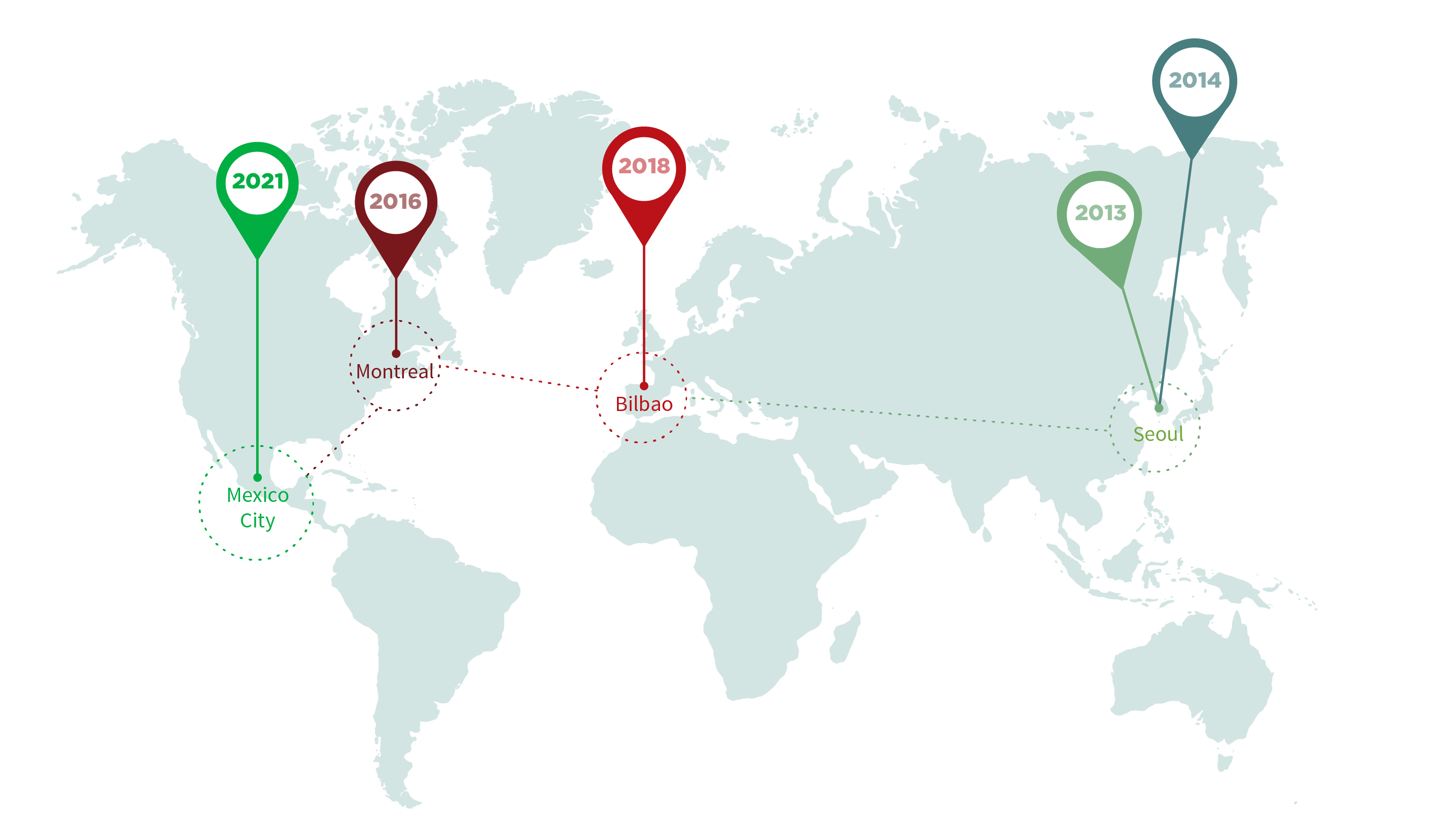 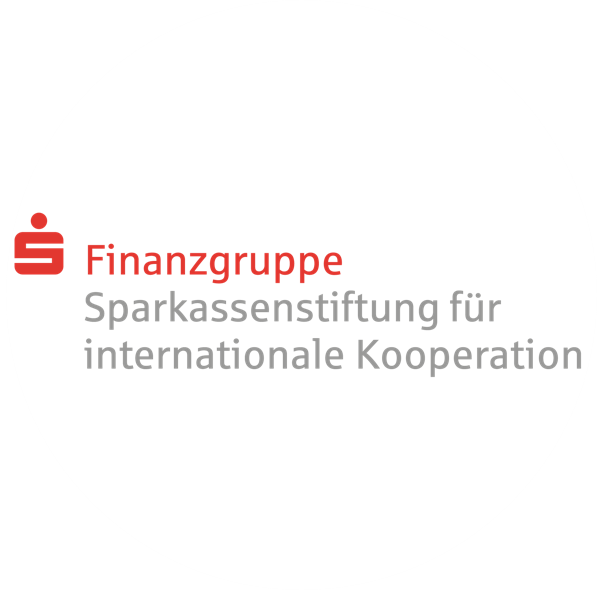 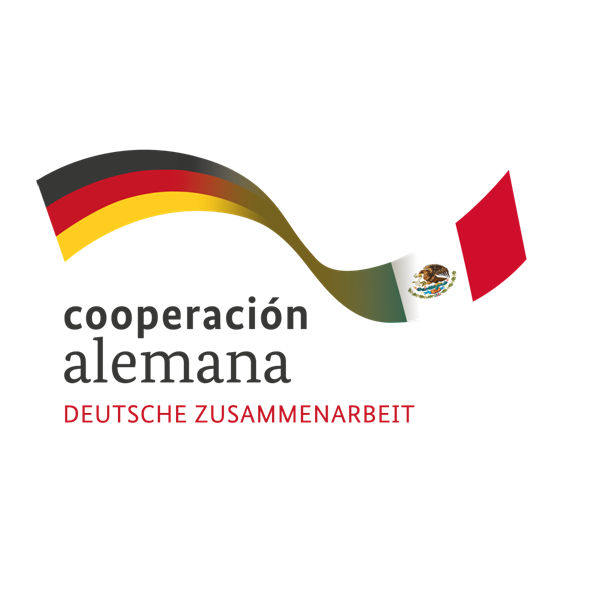 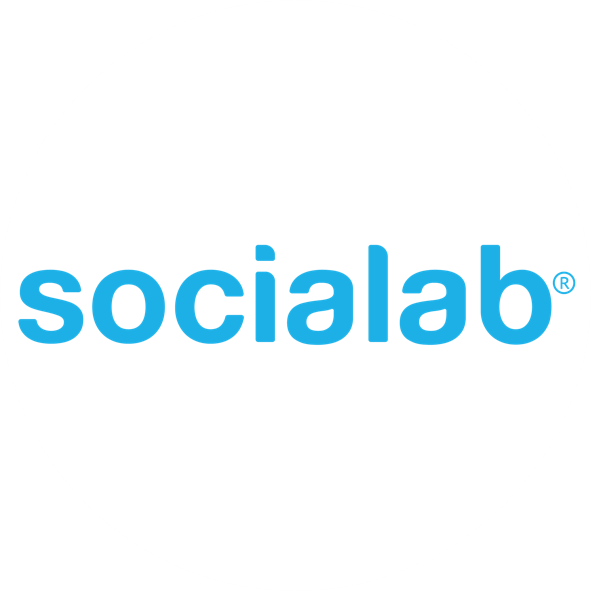 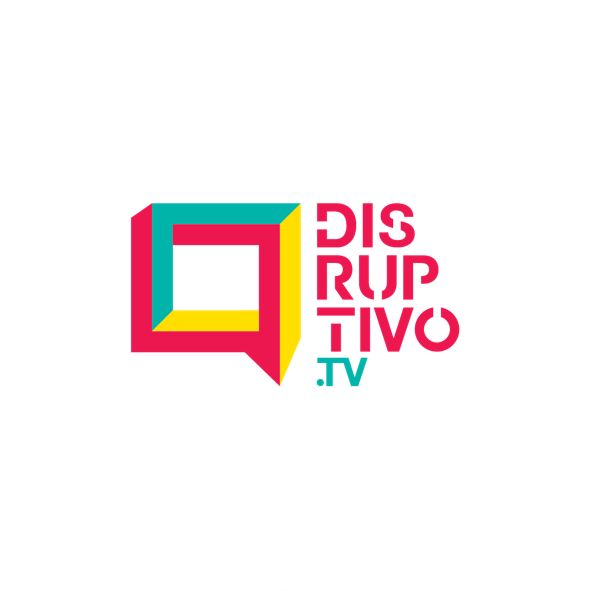