How to Make SSE Sustainable and Grow through Promotion and Support Mechanisms: Best Practices from around the World 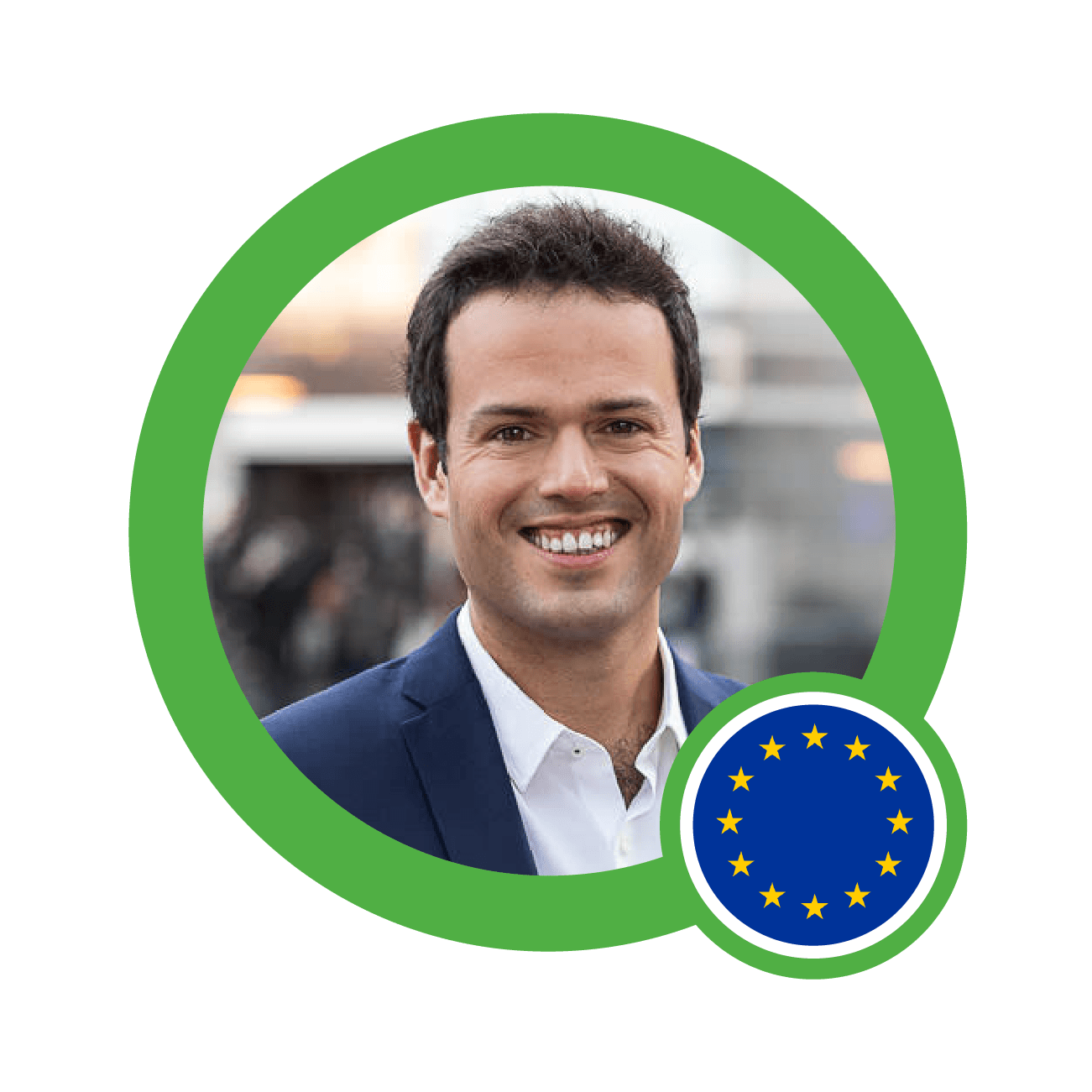 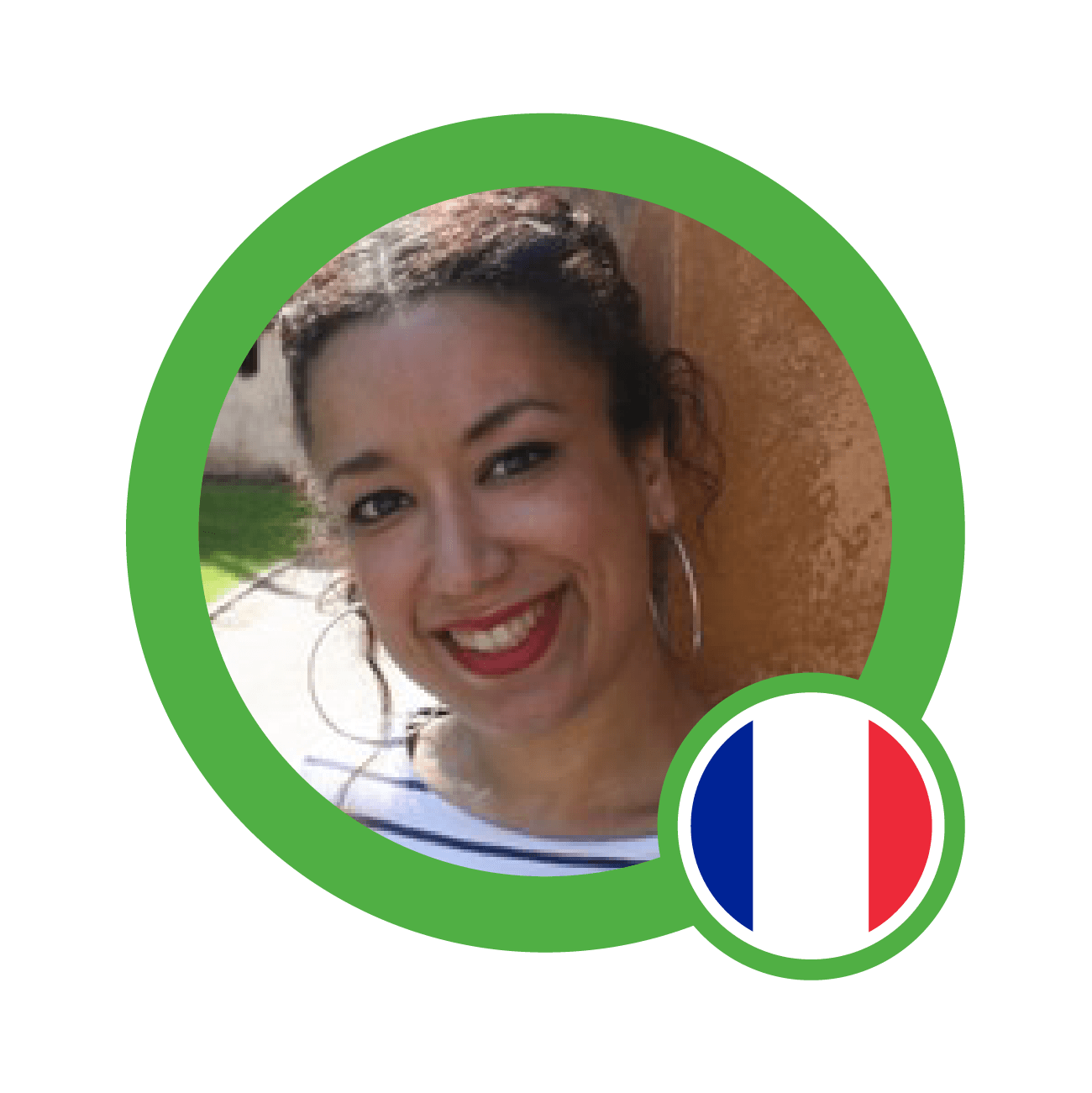 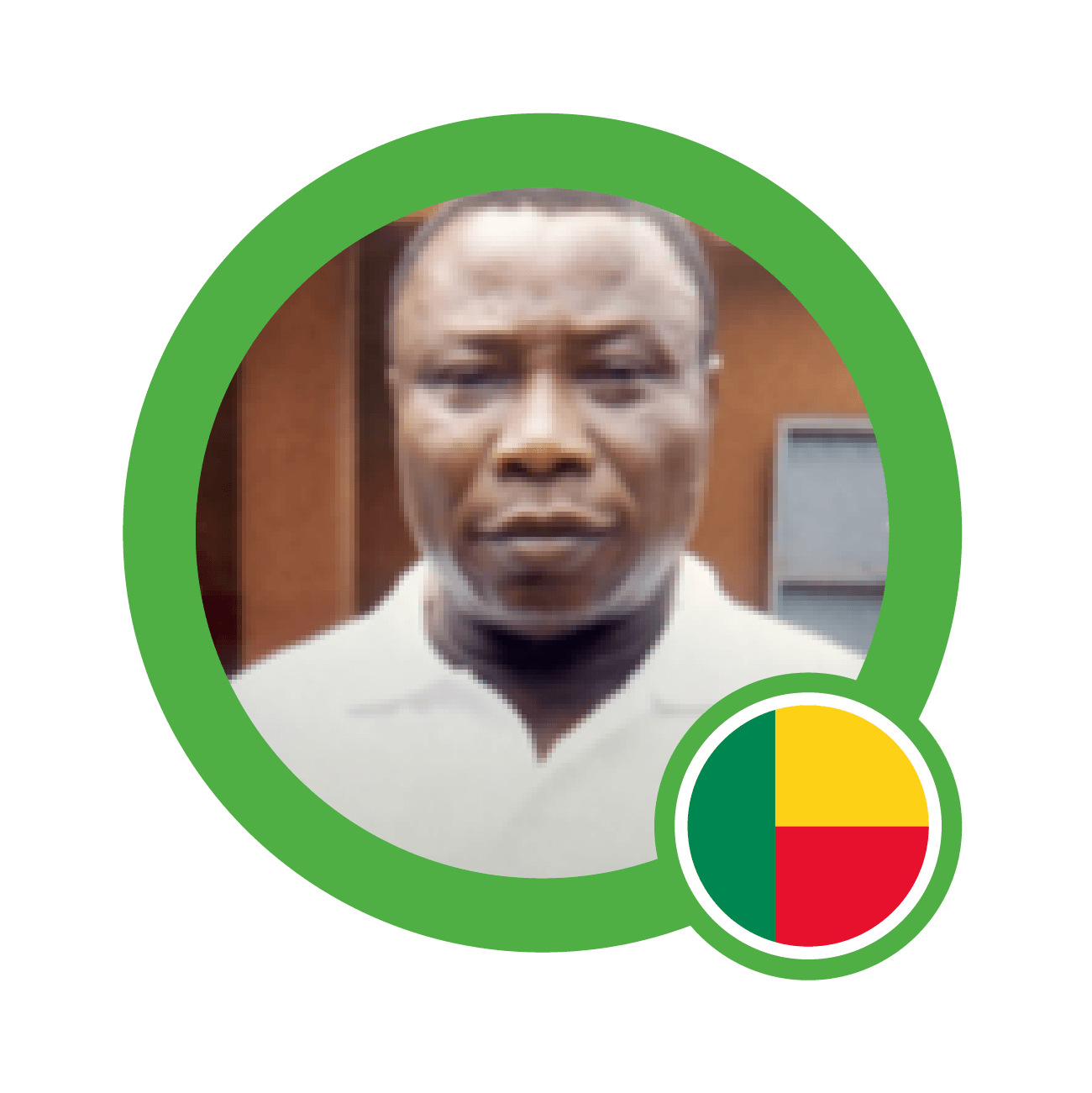 Groupe Béninois de l'Economie Sociale (GBESS), Benin: The Organization in Cooperatives and Supporting Marginalized Women in the Commune of Bohicon through Joint Action by GBESS and the Municipality 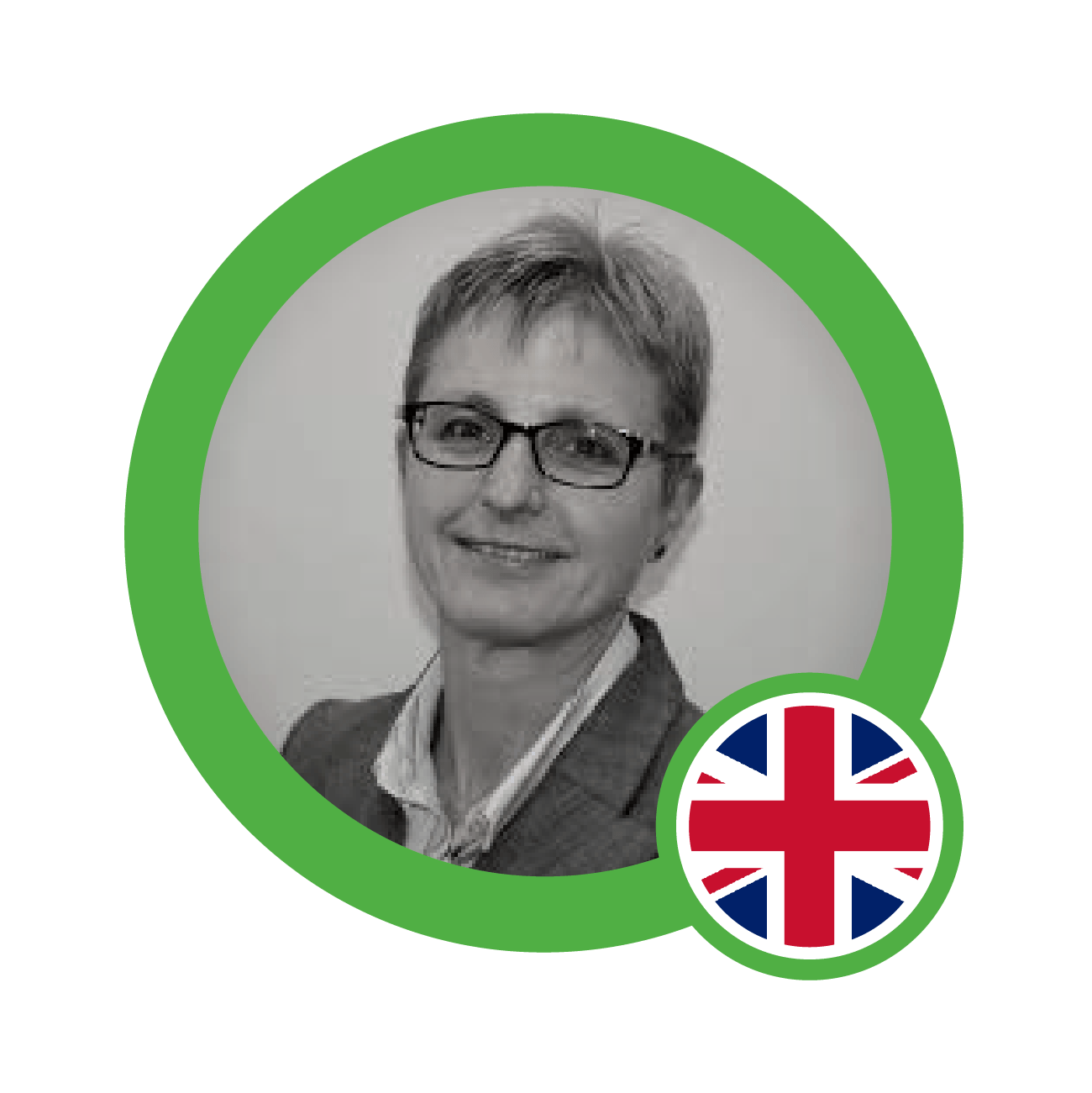 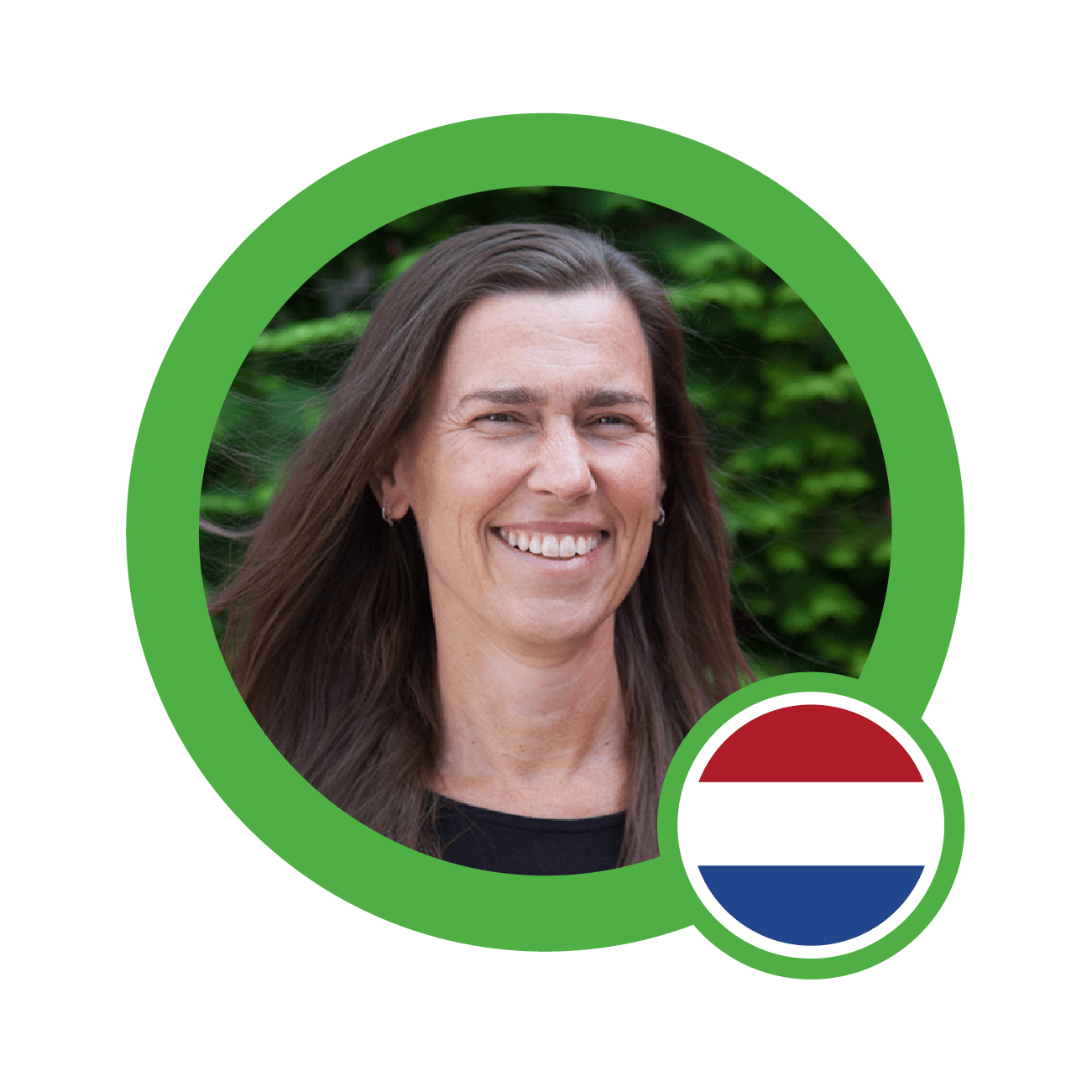 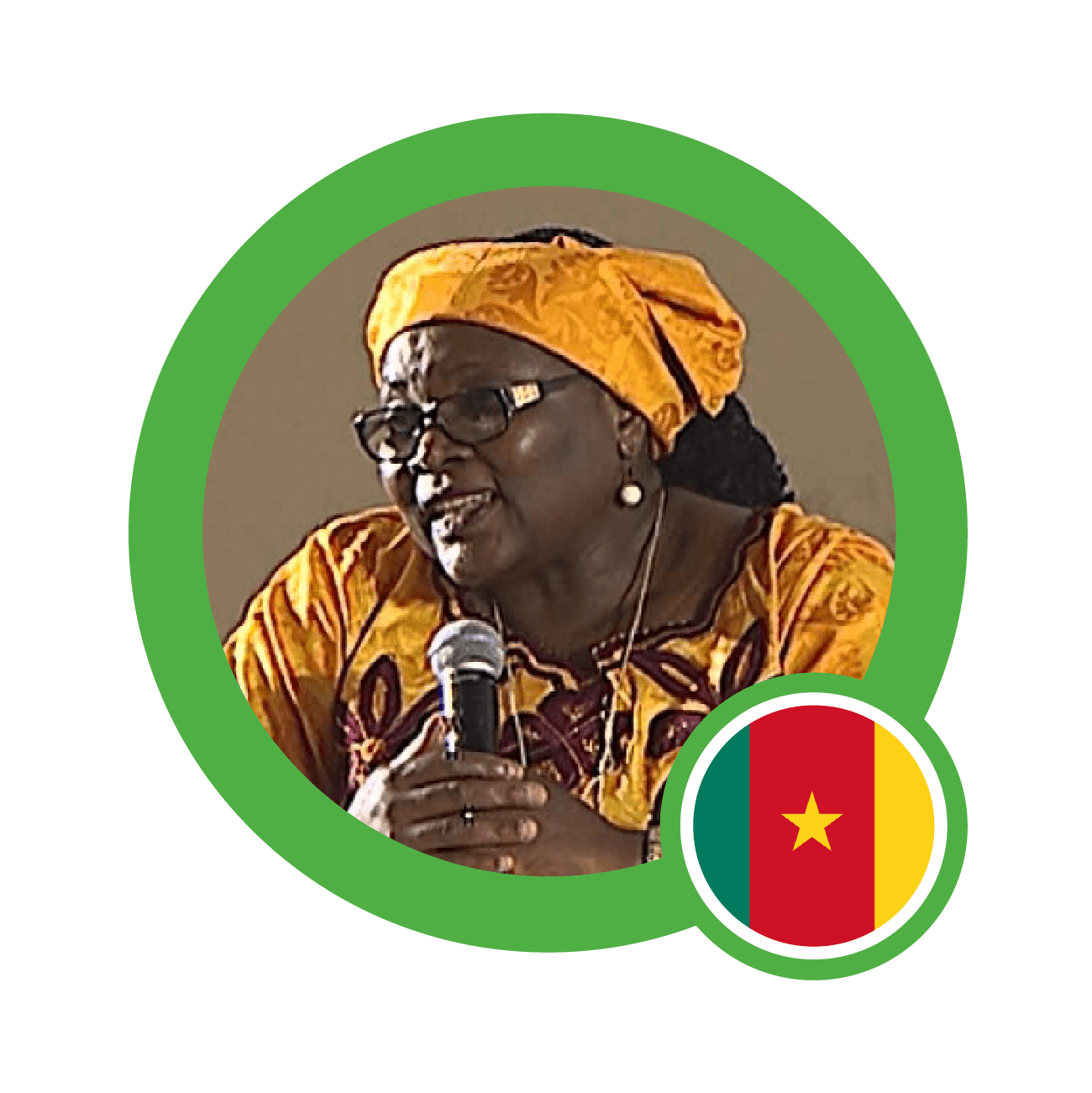 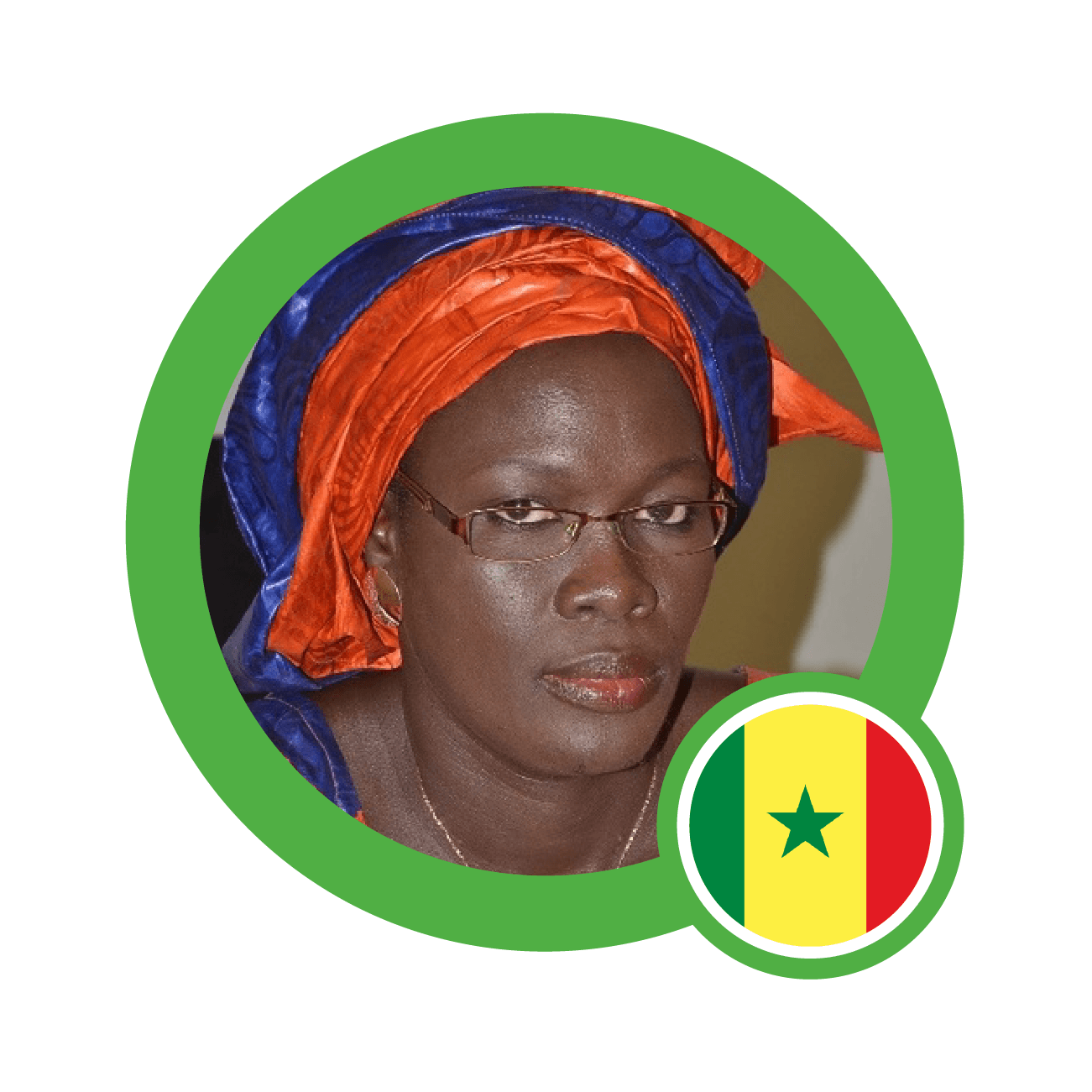 Director for the Supervision of SSE, Senegaless Ministry for Microfinance and SSE 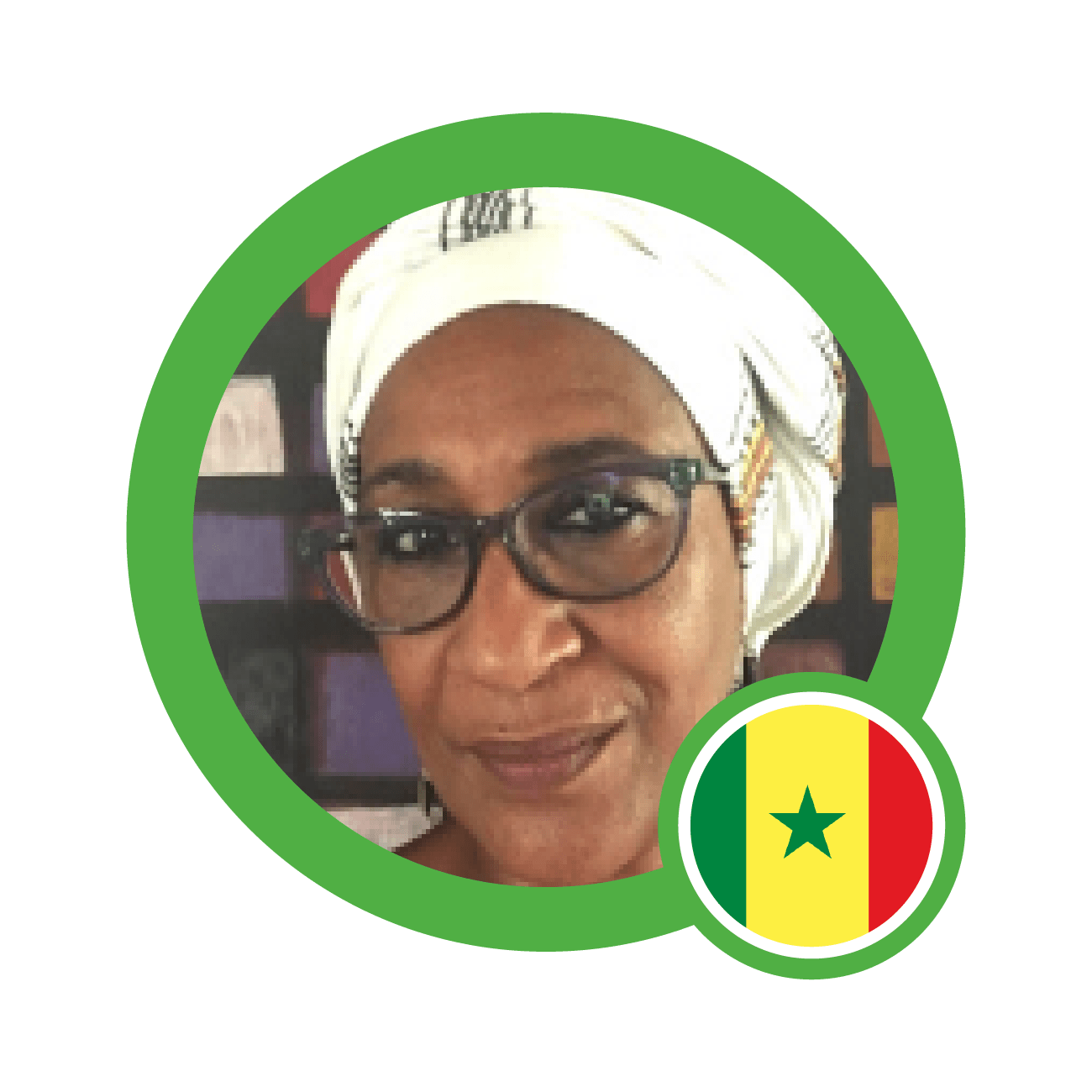 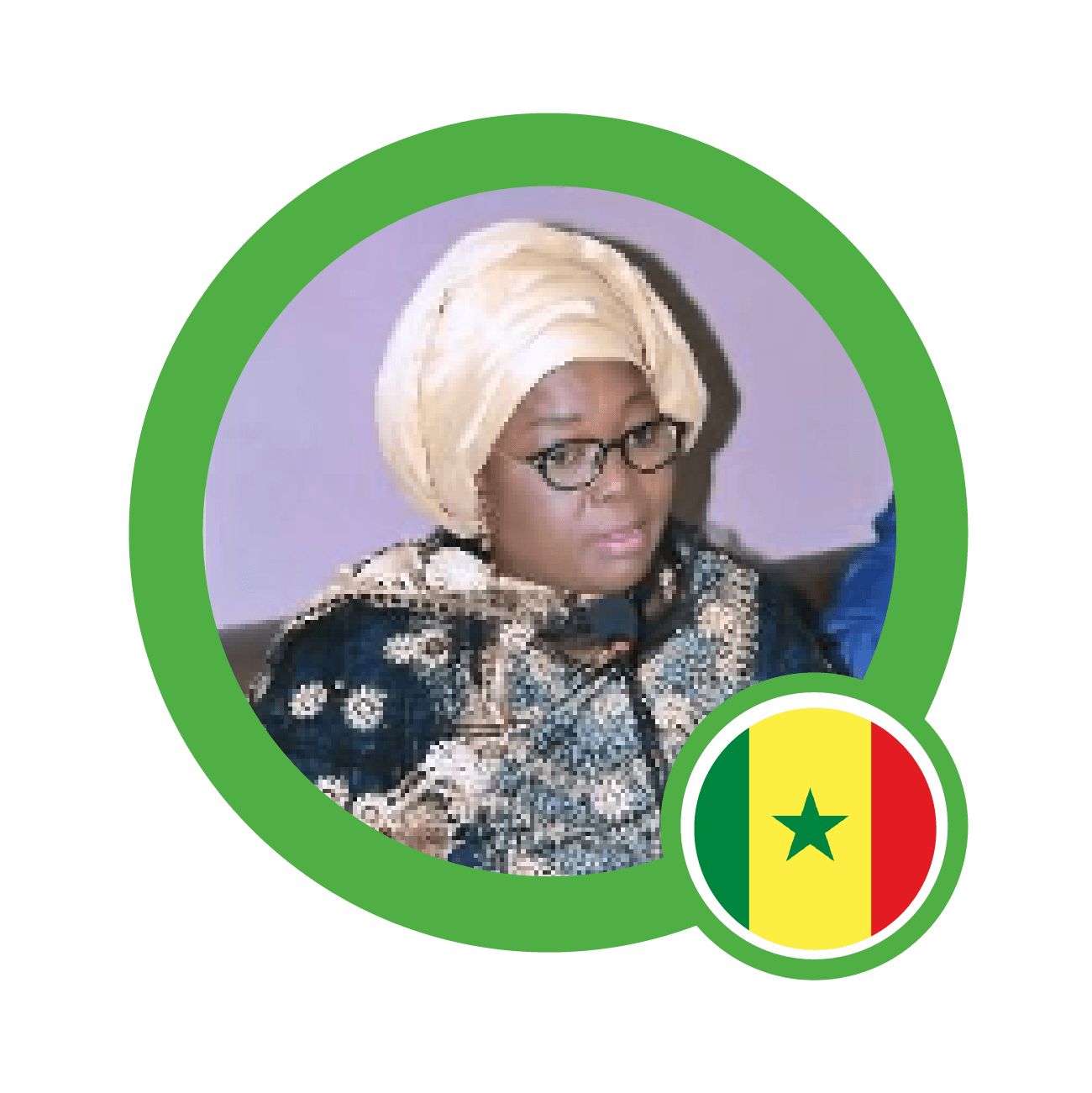 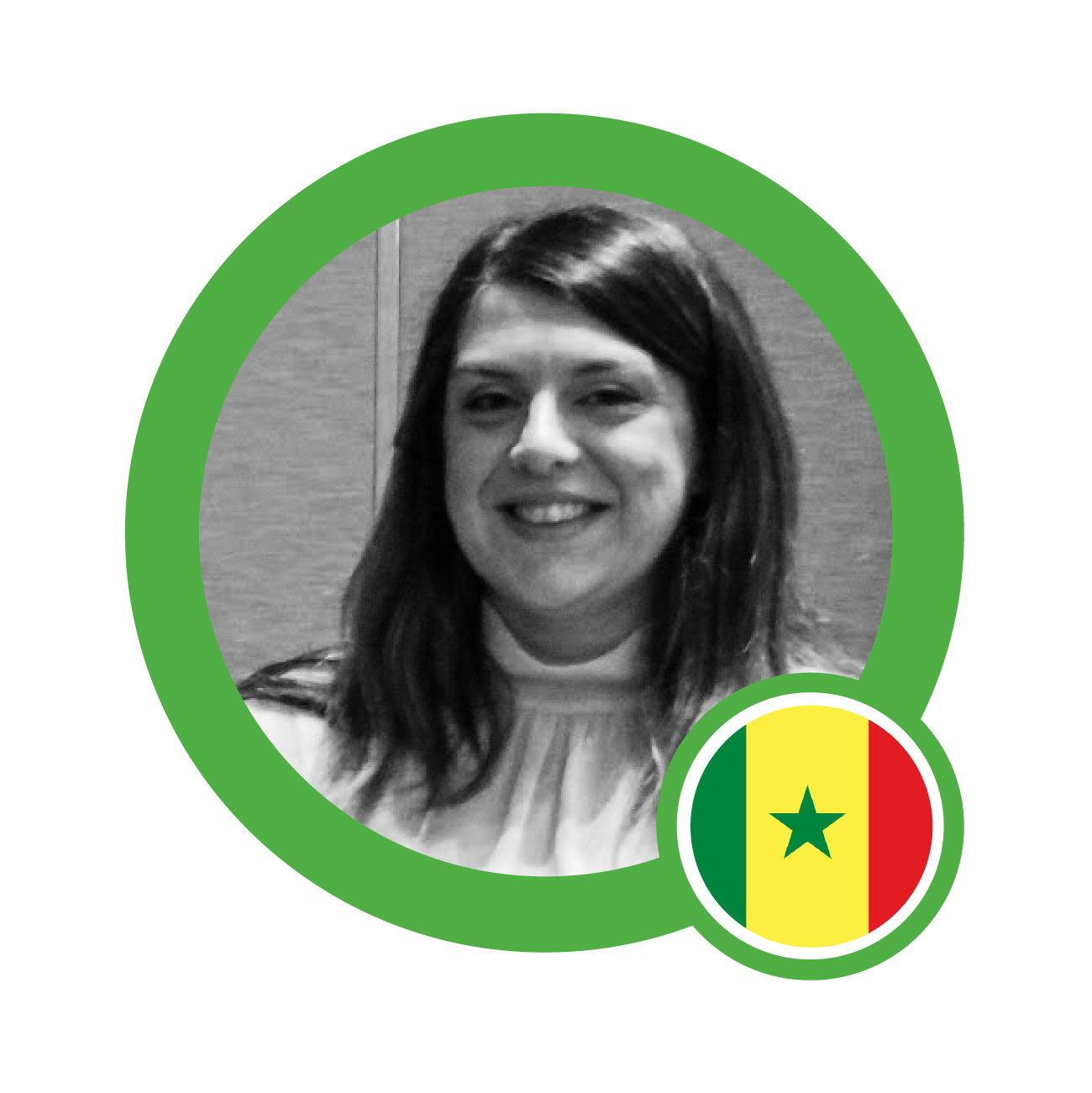 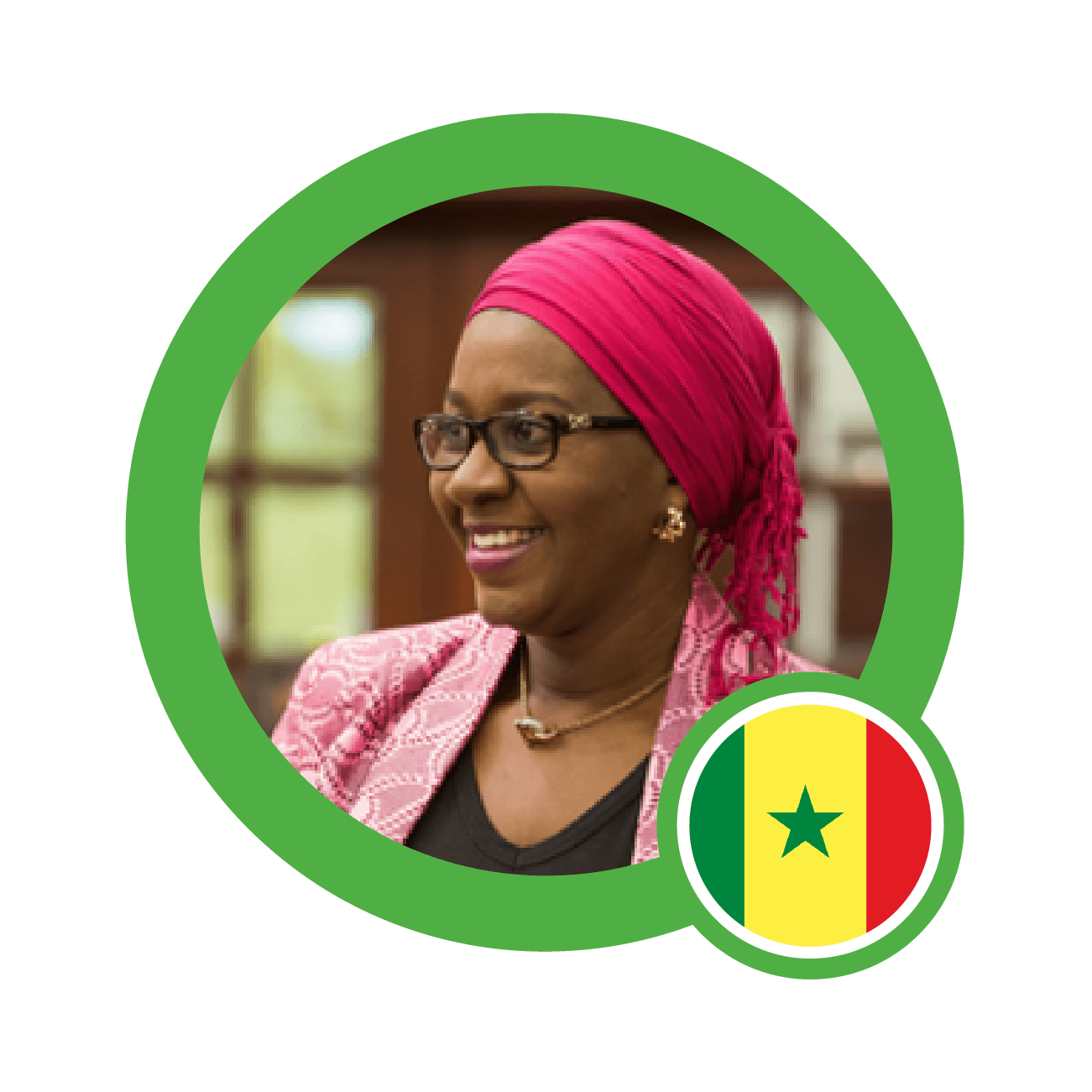 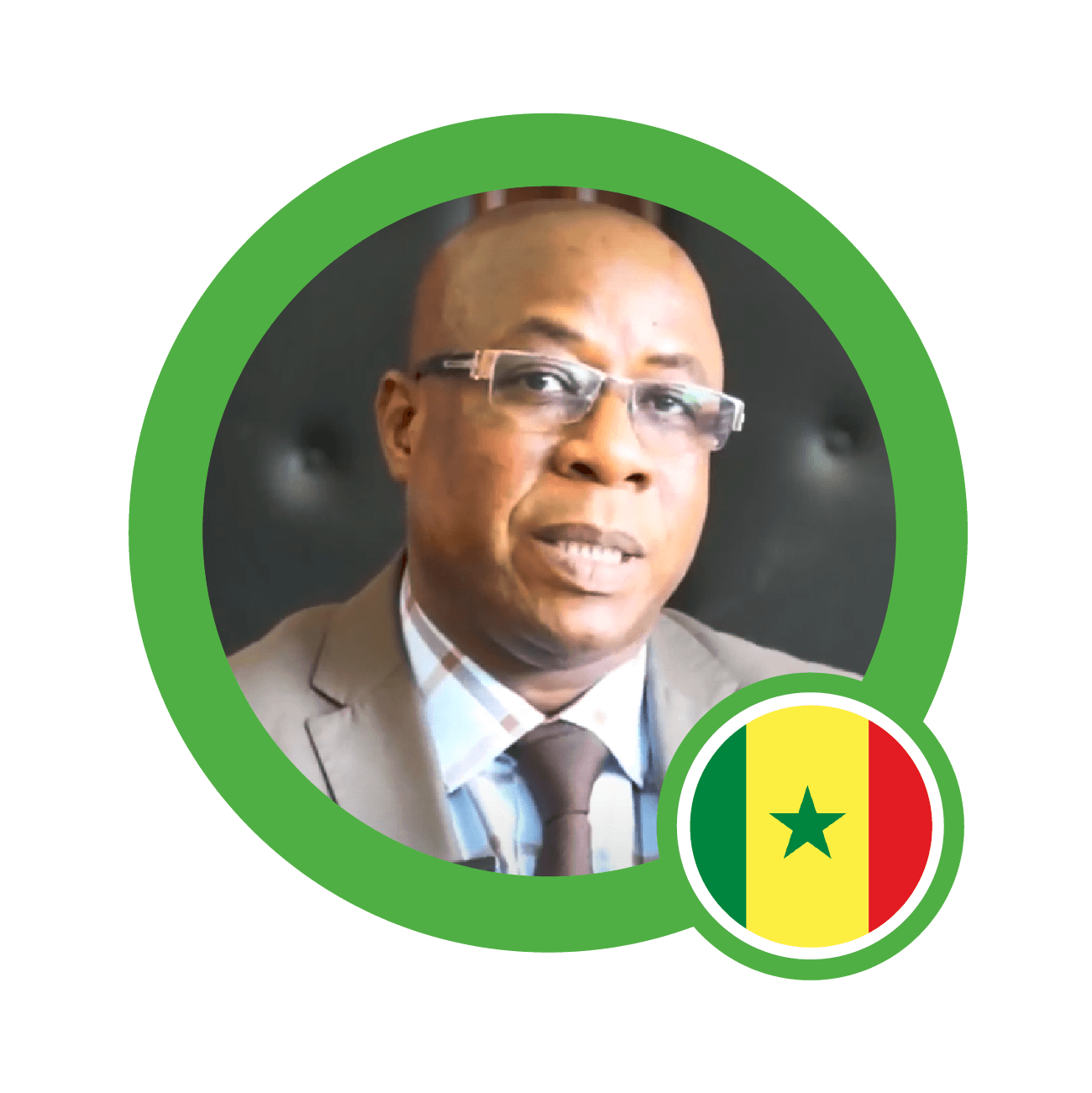 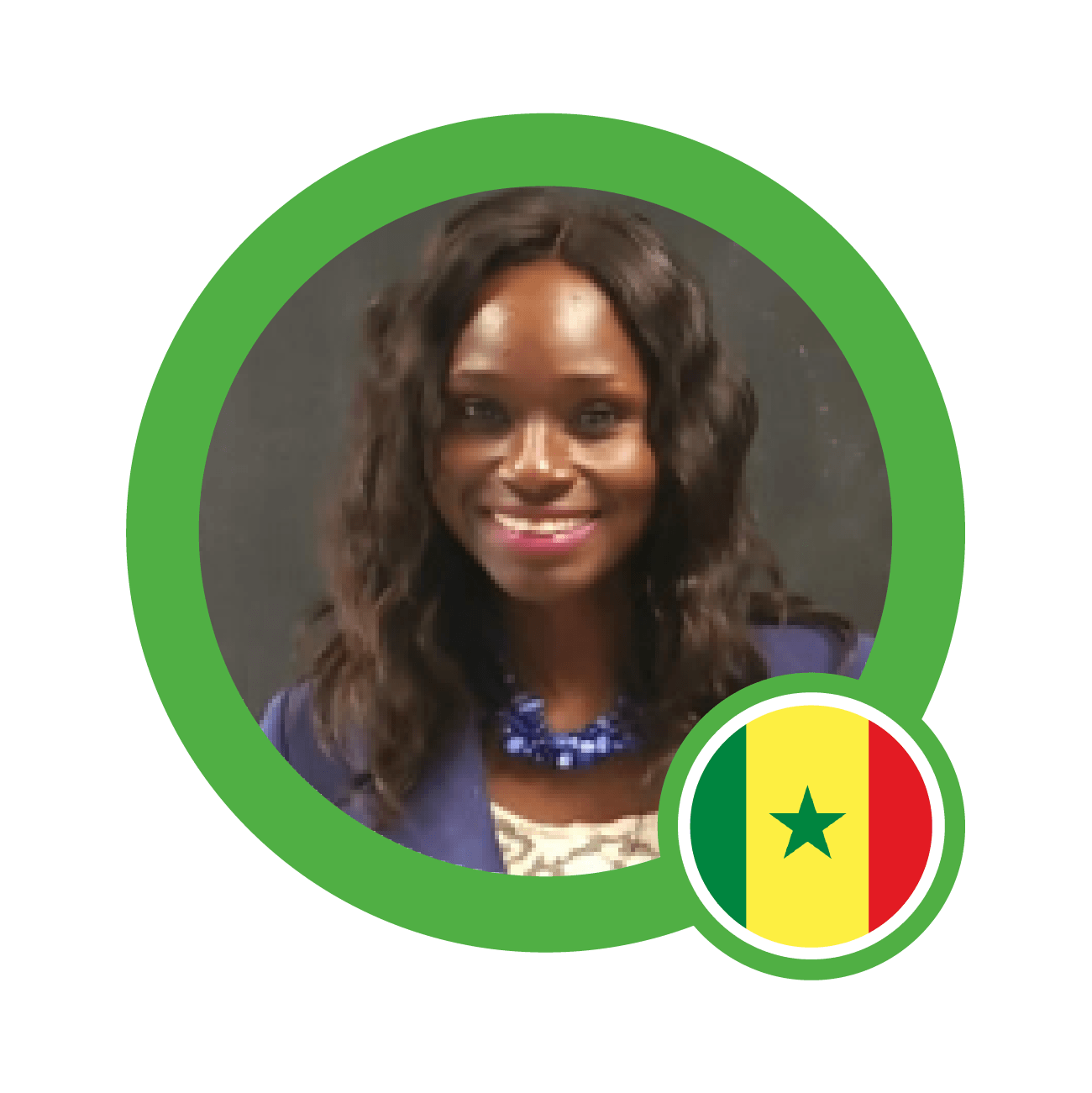 The Social and Solidarity Economy at the Core of REFELA’s Agenda: A Lever for Women’s Empowerment in Africa

To this end, this webinar focuses on the 'Campaign of African cities favourable to Women's Economic Empowerment', which is part of the priority program of REFELA's Agenda 2019-2021 adopted at its general assembly held within the framework of the Africities Summit, in Marrakech, Morocco, from 20 to 24 November 2018. The members of REFELA are convinced that women entrepreneurship in the field of social and solidarity economy (SSE) redesigned, can constitute a lever to achieve and accelerate the economic empowerment of women, at the level of African and even international local authorities.

However, analyzes carried out by the REFELA Secretariat and recorded in the ‘Analytical Report on the Situation of Women's Economic Empowerment in Africa’ show that even in this area of the so-called social and solidarity economy, African women face the same difficulties as in other sectors of the economy to create and develop their enterprises.

Female entrepreneurship remains the exception rather than the rule. For most African countries, on average, only 5% of businesses are headed by women (4.3% in Morocco), with the exception of some countries where the percentage of women business owners is remarkably higher: 28.2% in Madagascar; 22.2% in Cameroon.

Commonly cited obstacles are: (i) their limited access to finance, (ii) limited knowledge of the possibilities of creating women's cooperatives in SSE; (iii) the confinement of women to the survival micro-enterprise sector within the framework of projects, more in the order of income-generating activities (IGA), often supported by States and their development partners. 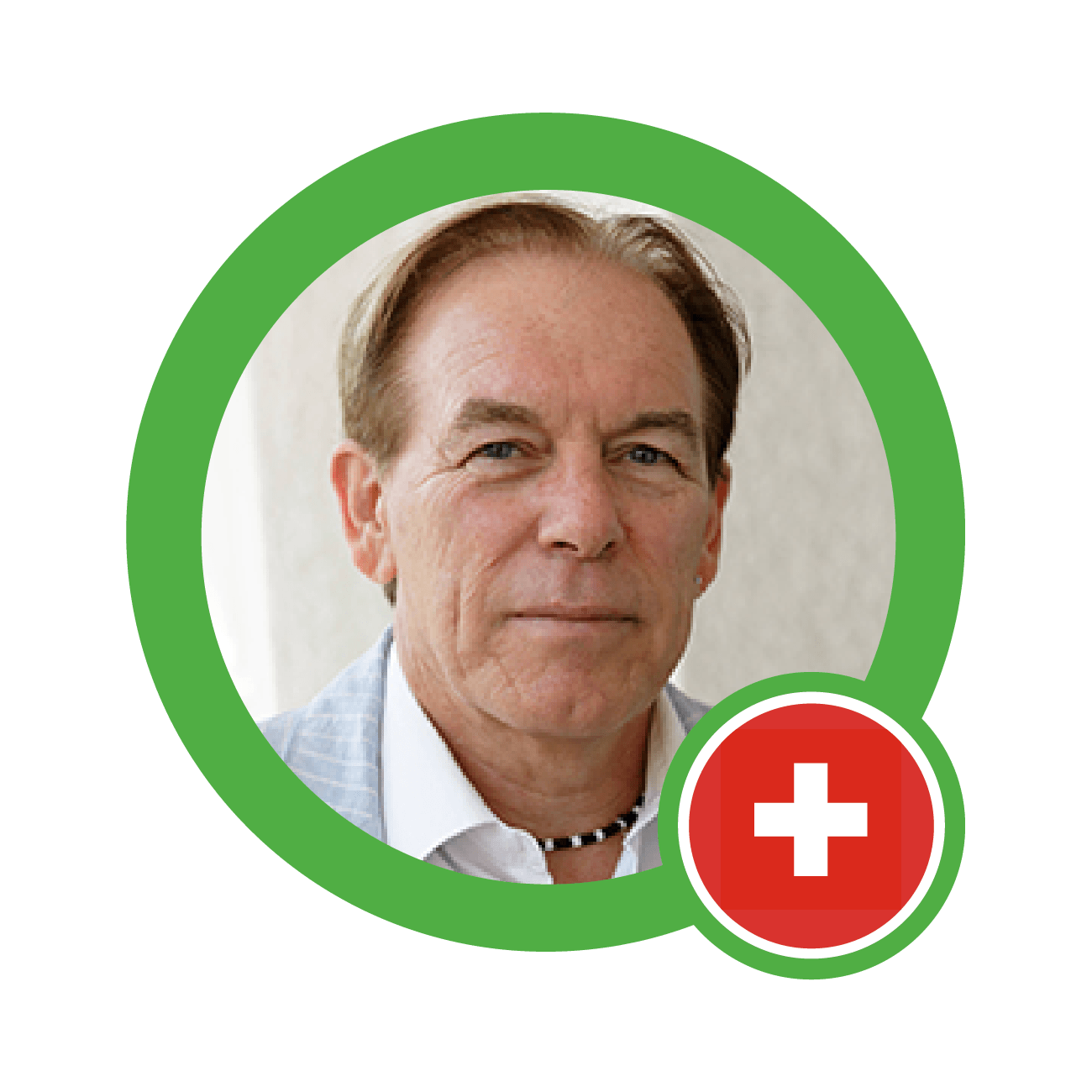 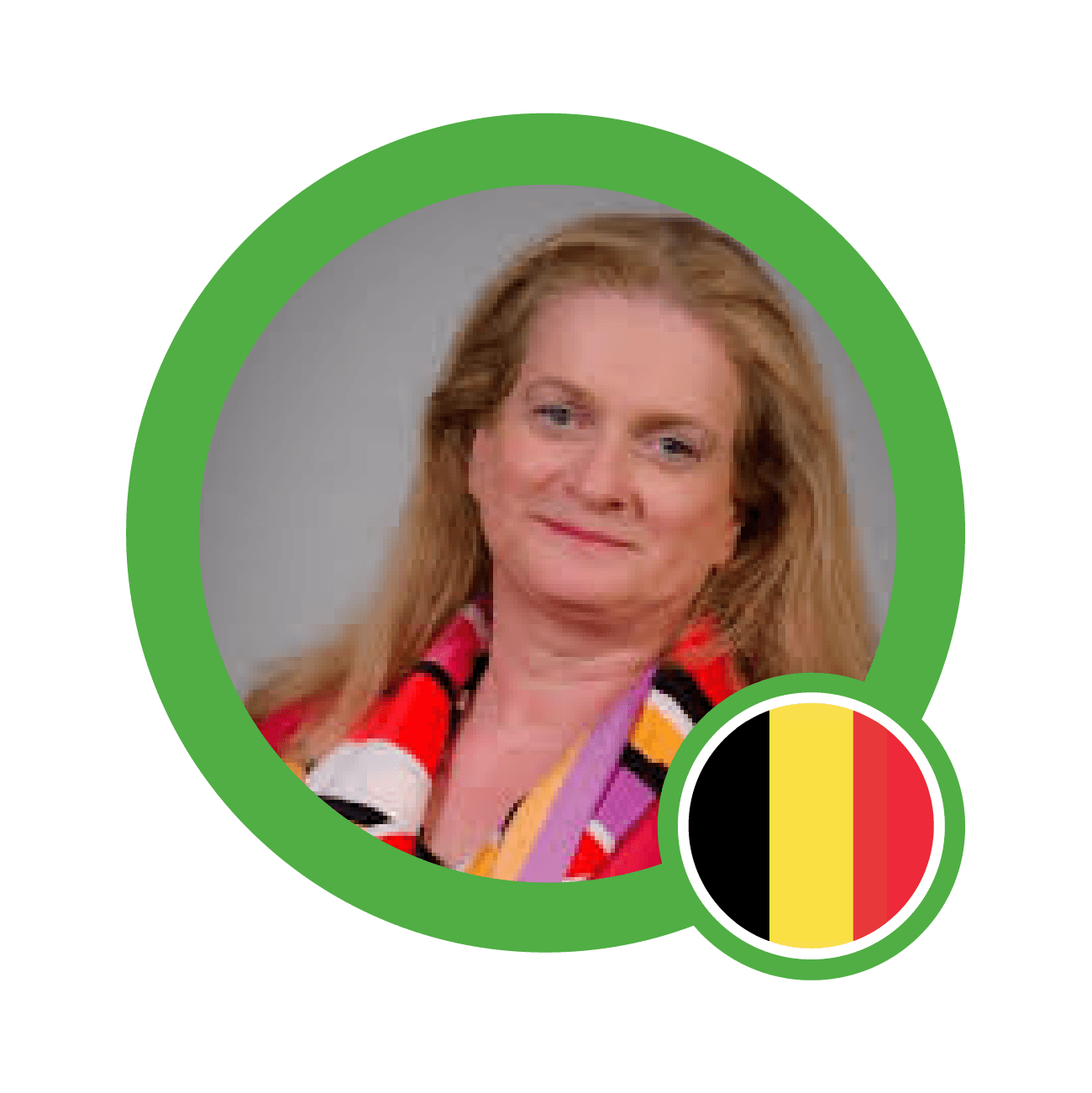 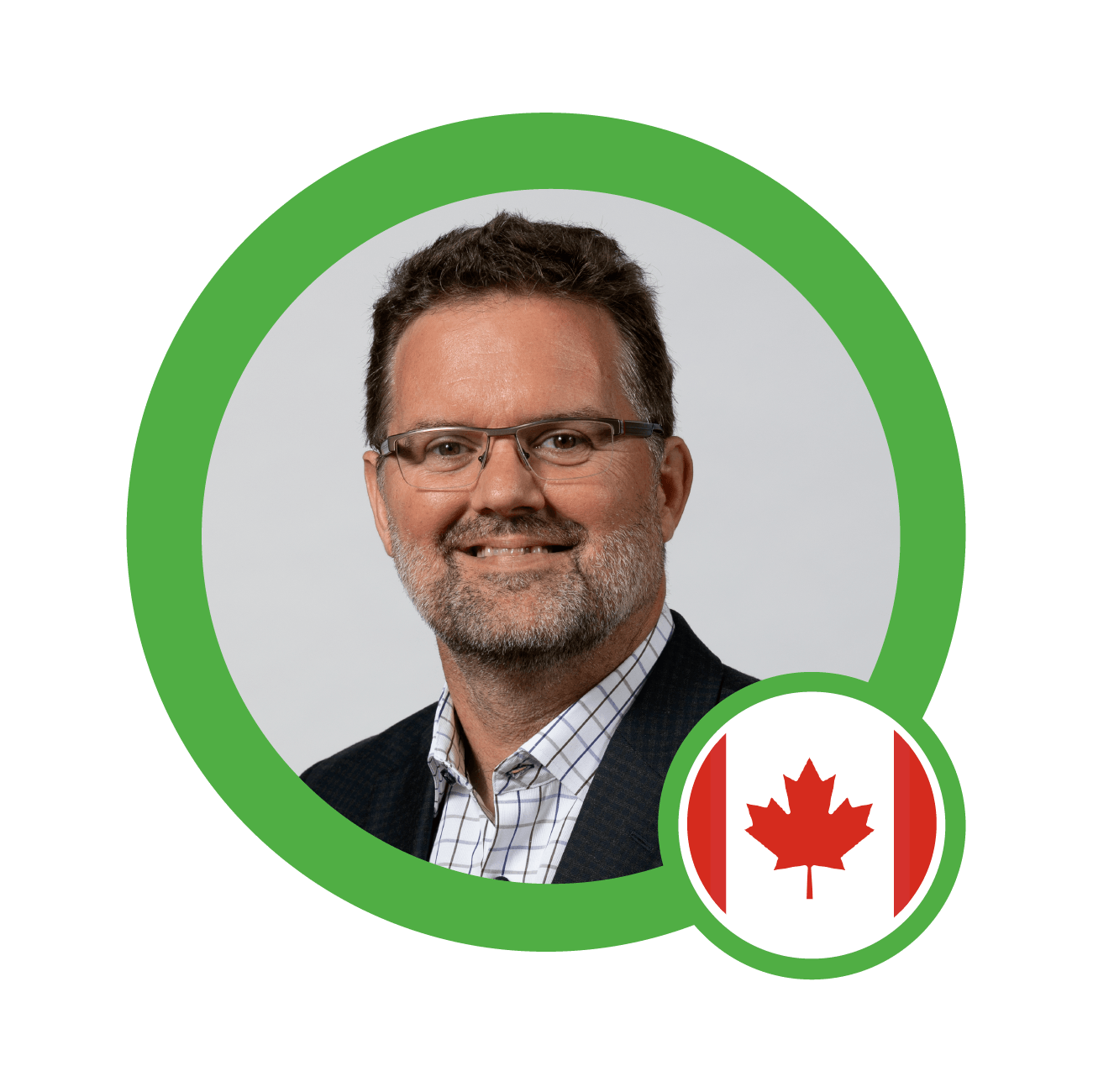 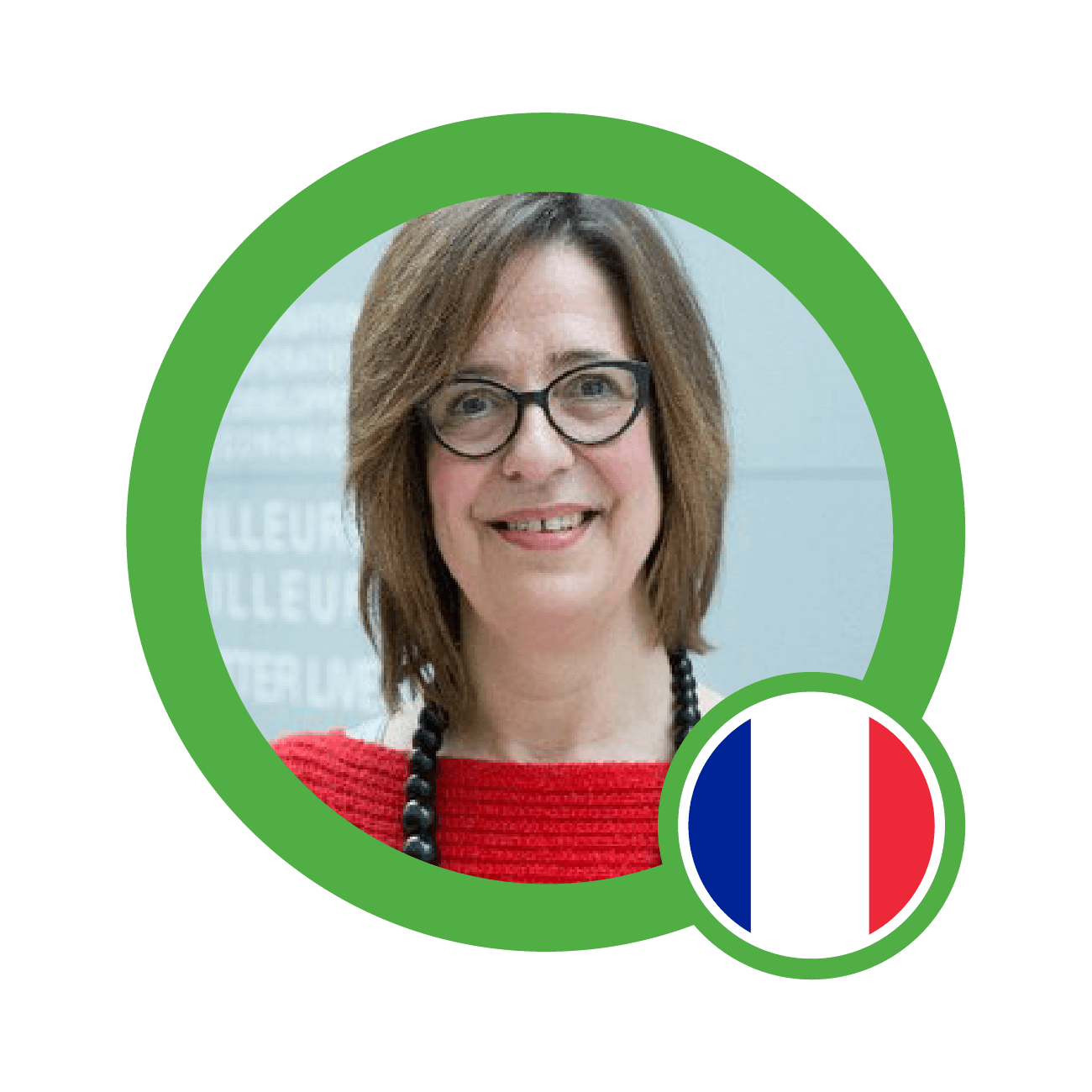 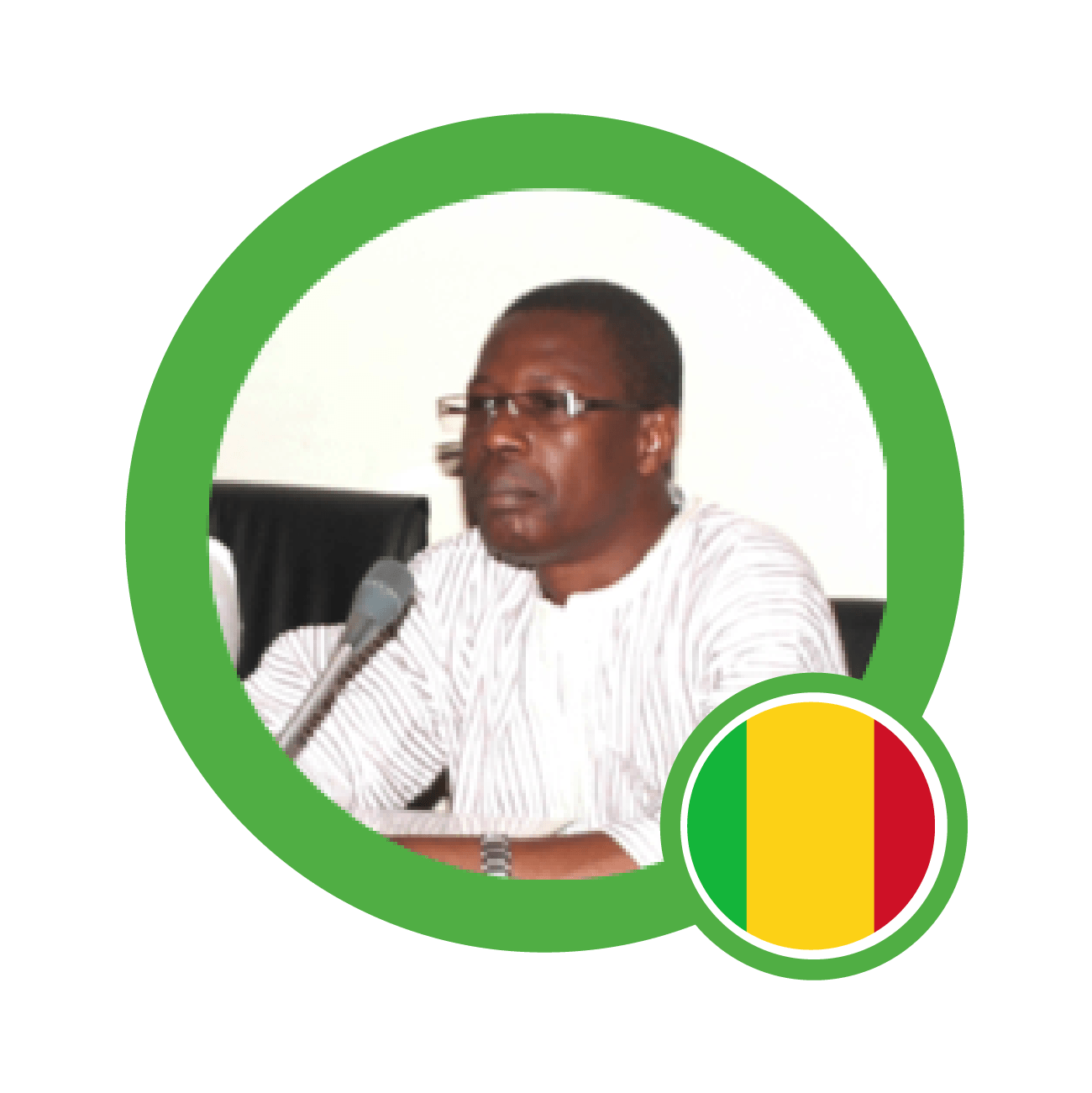 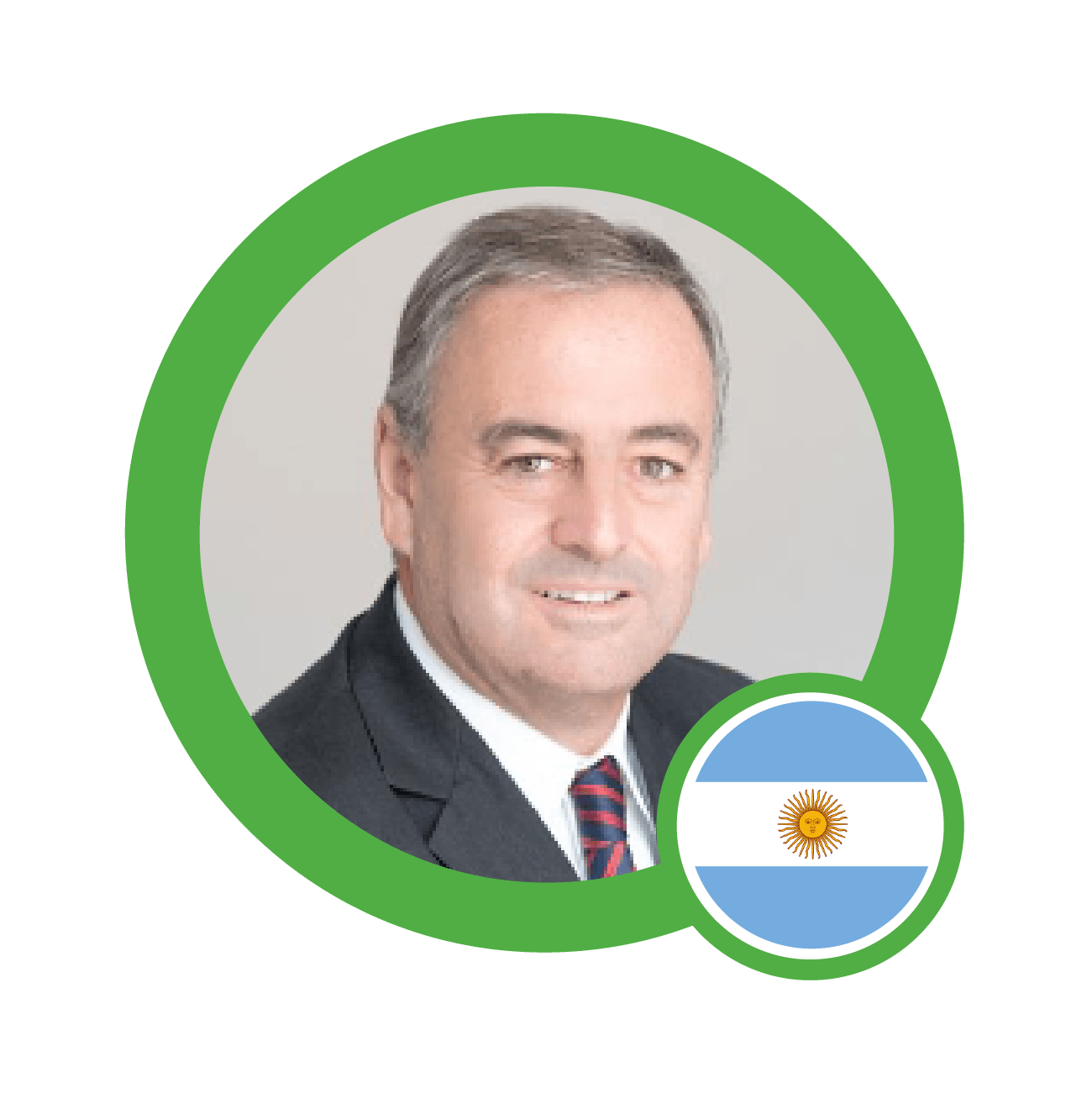 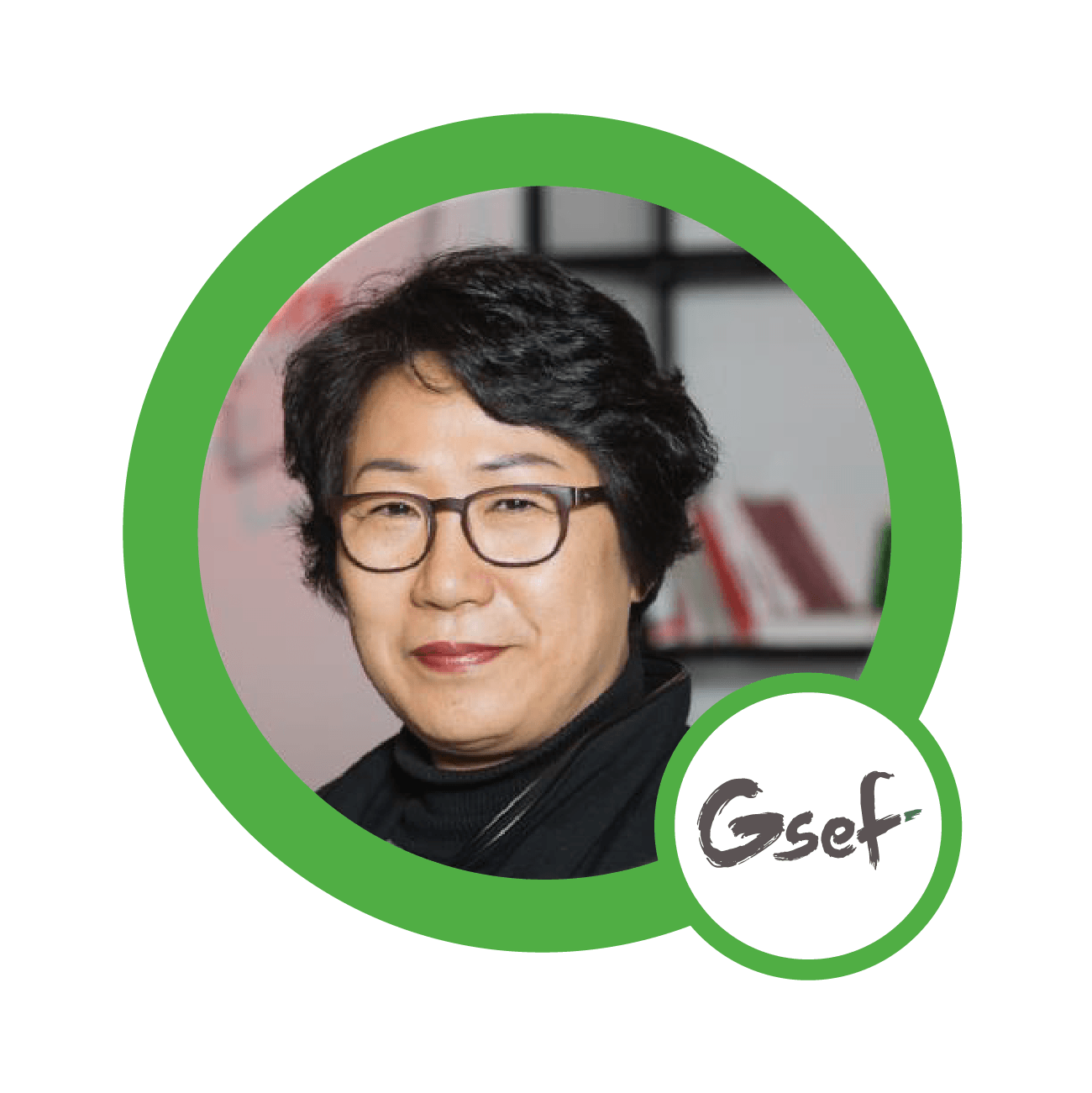 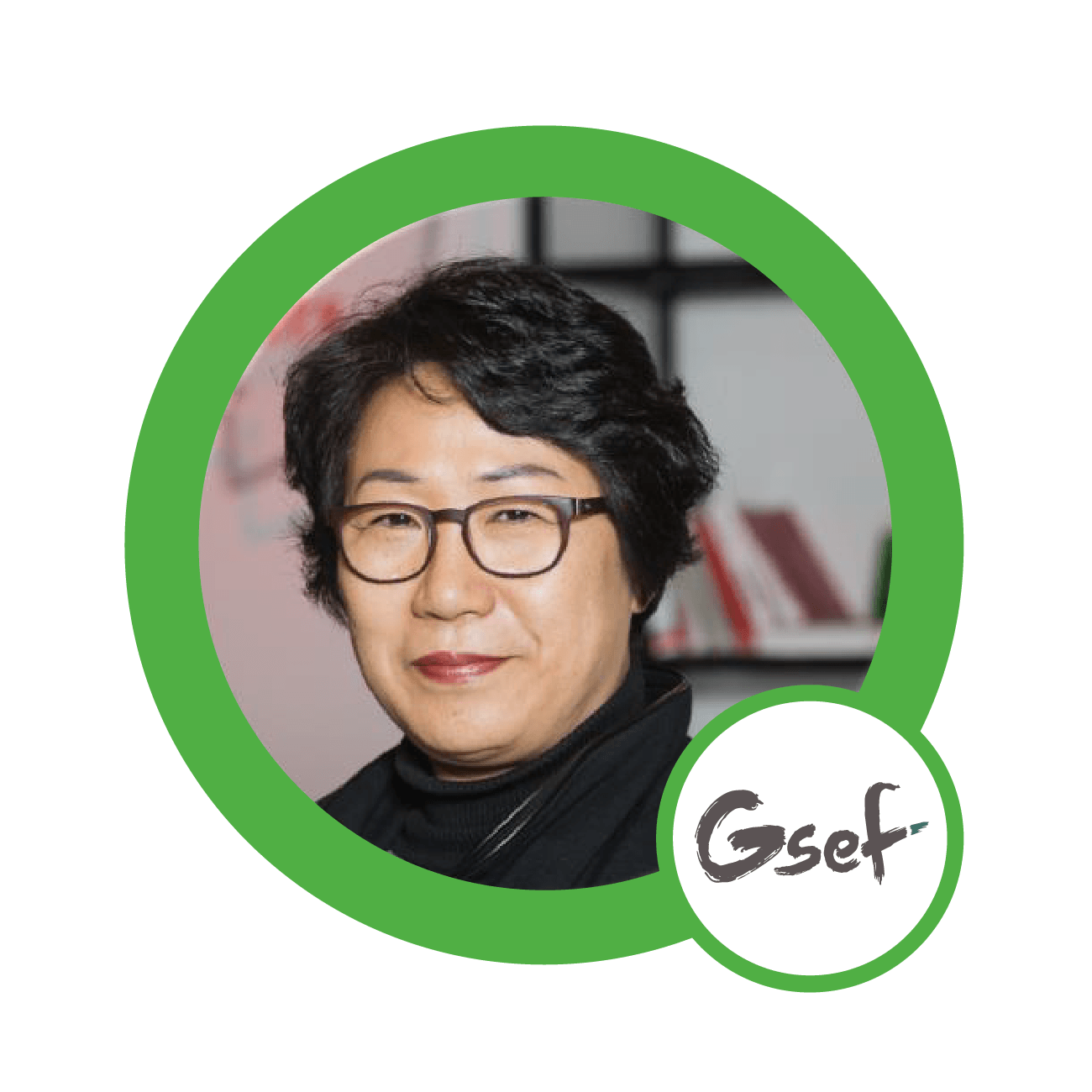 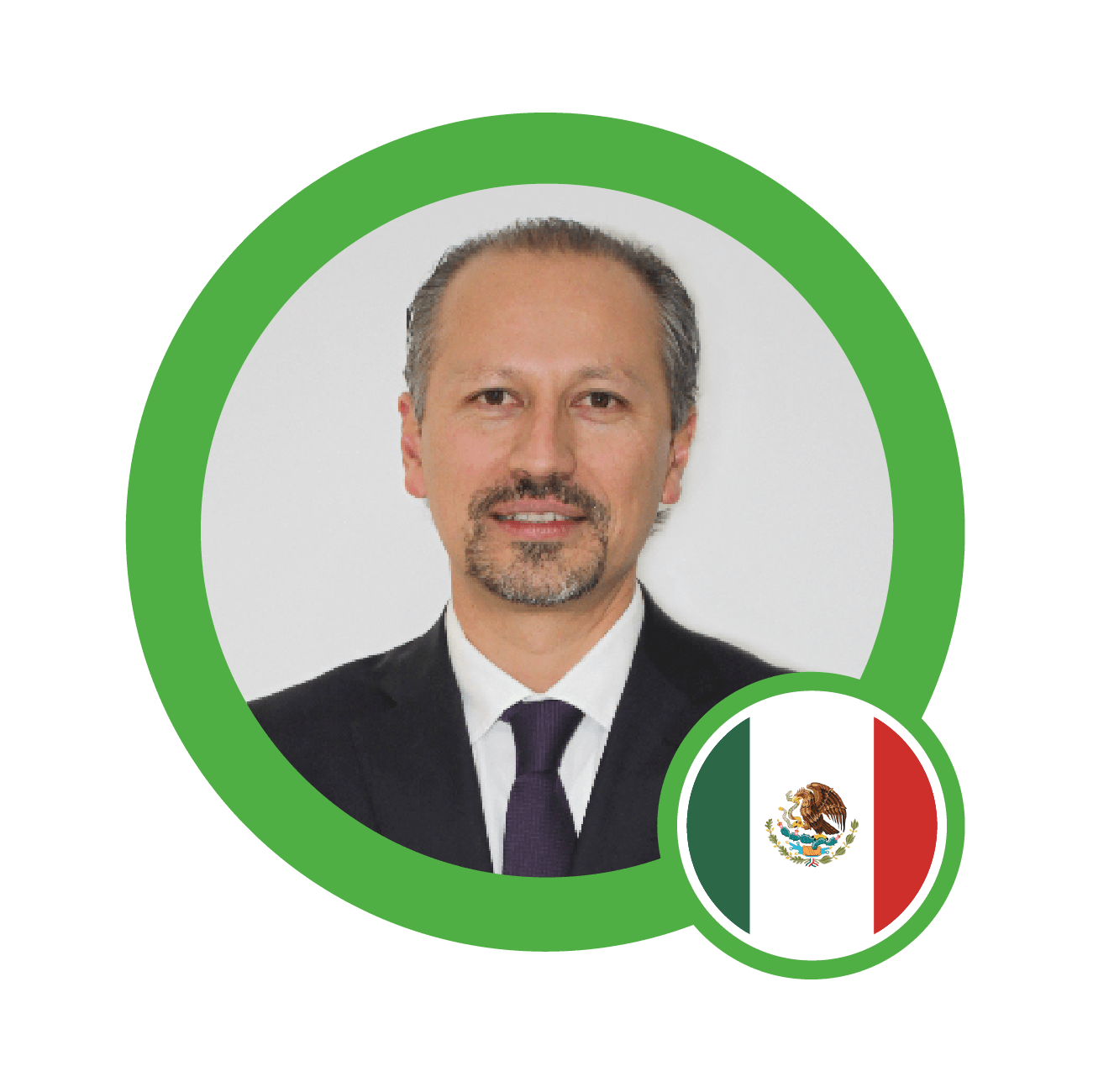 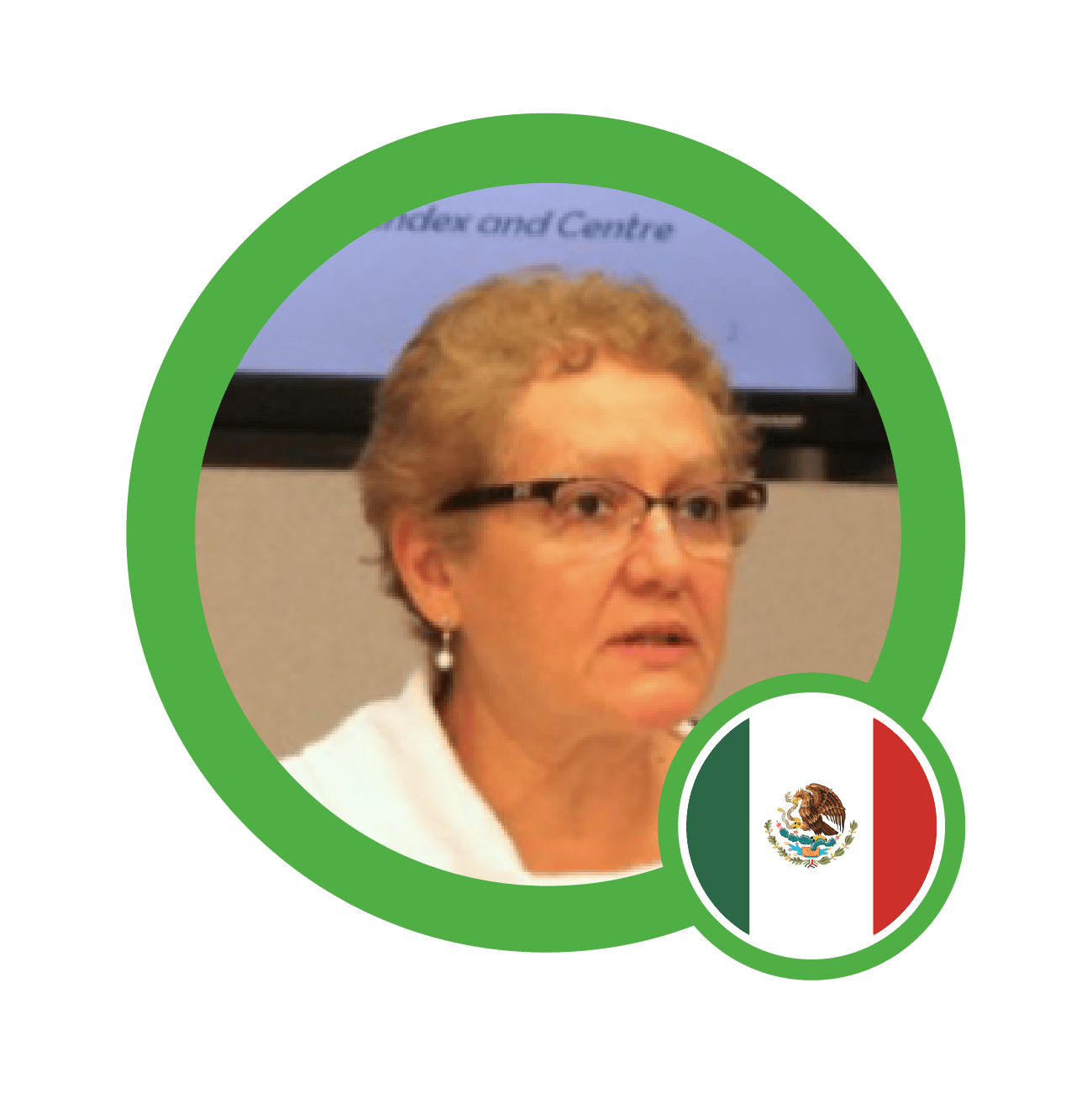 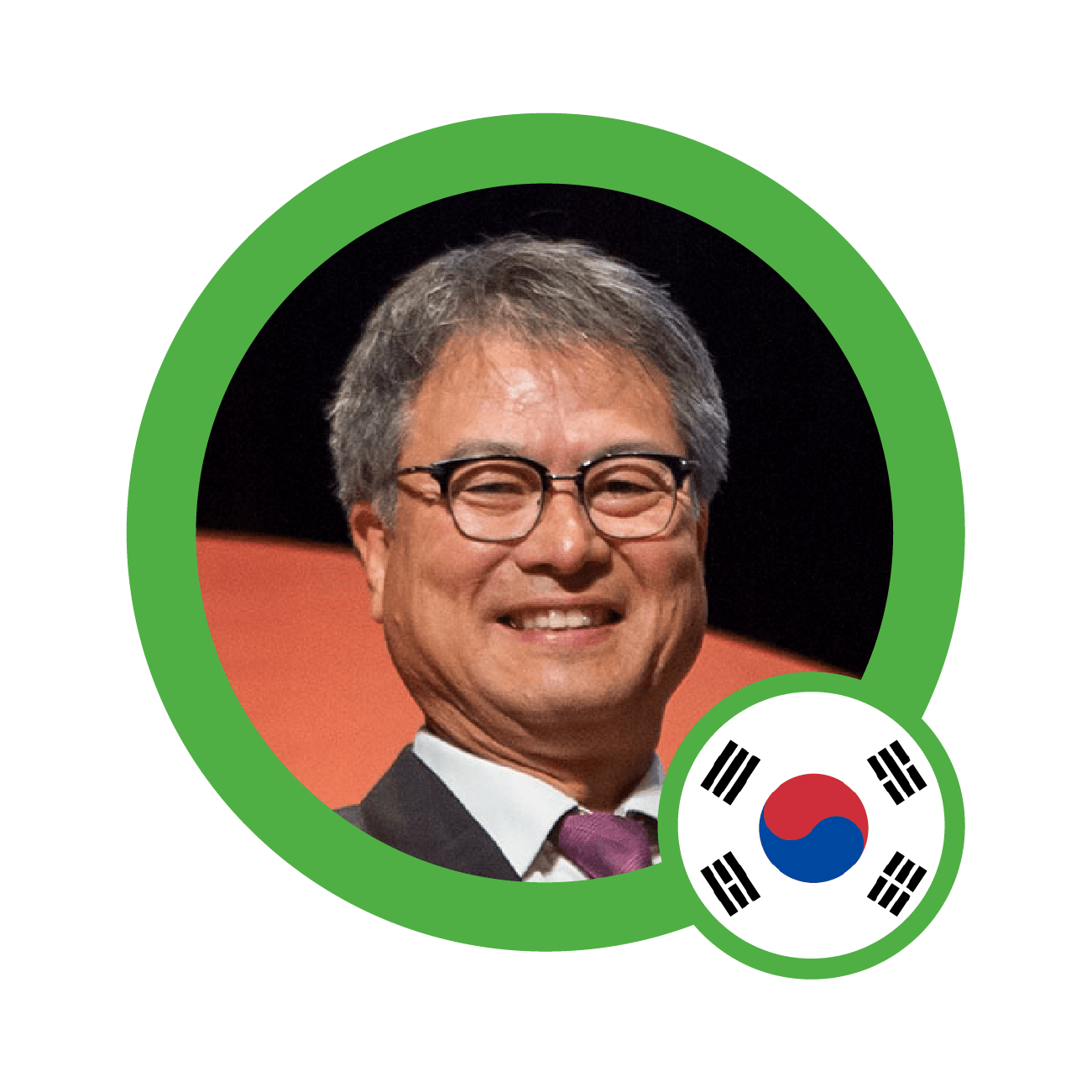 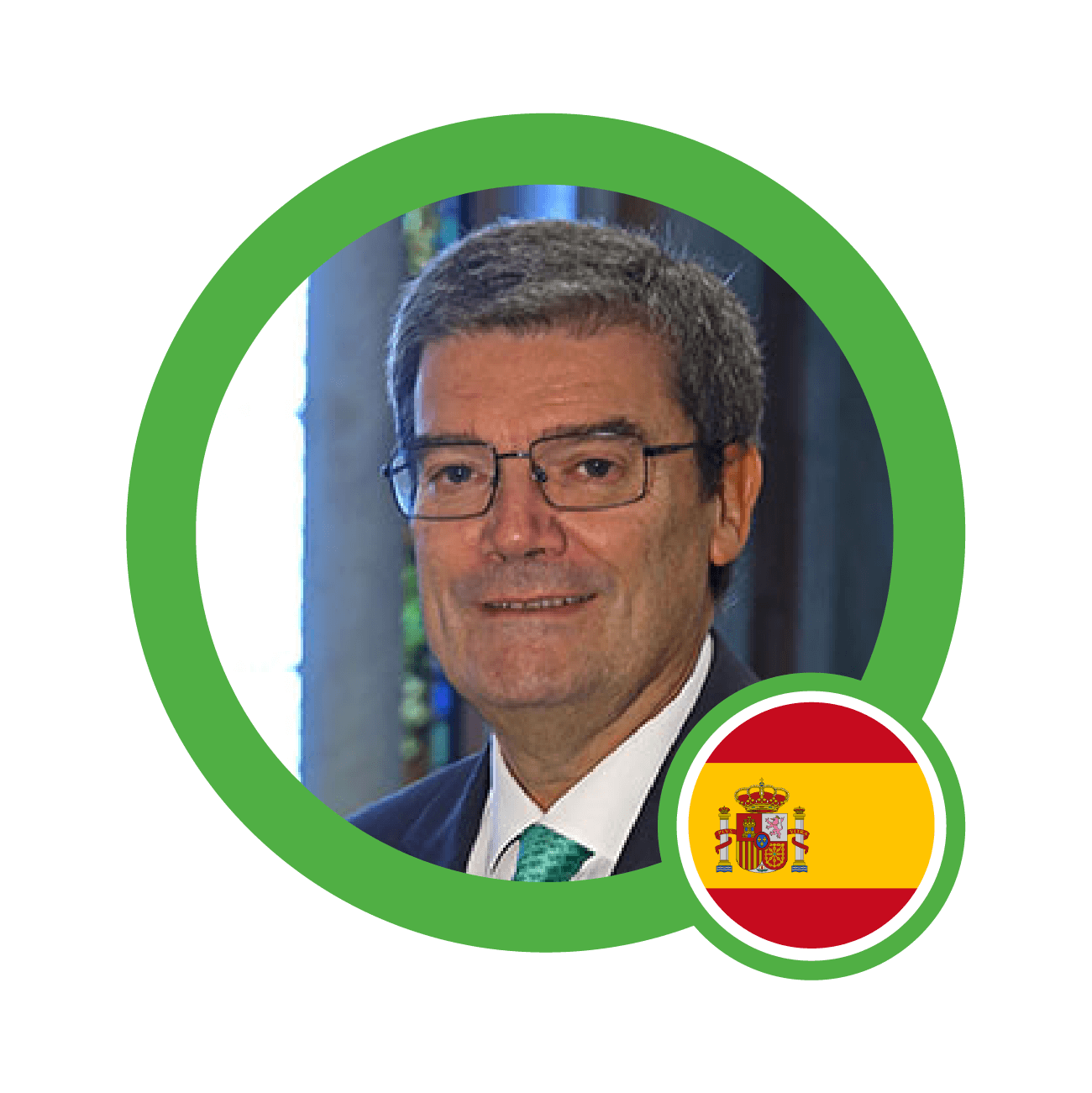 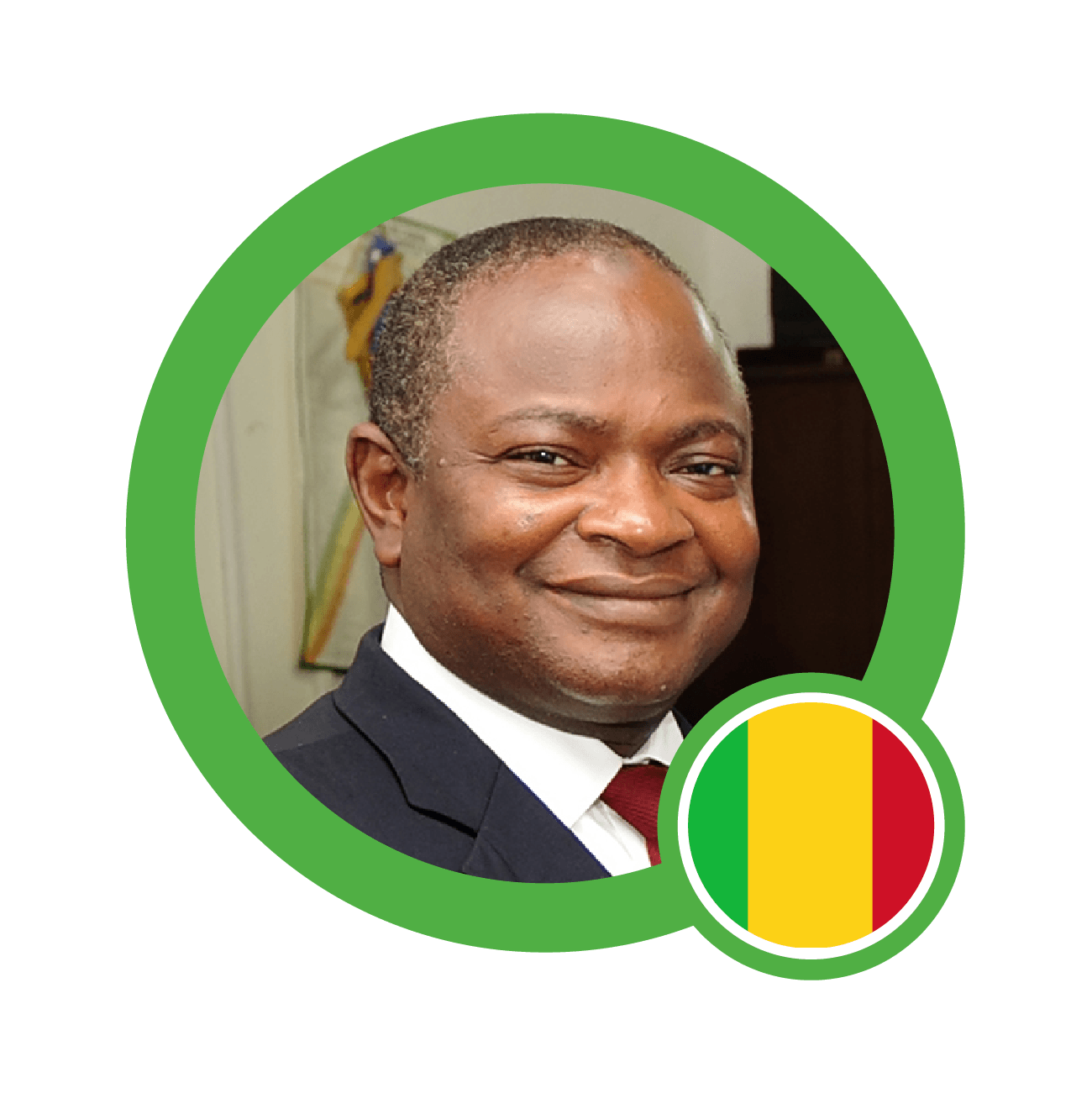 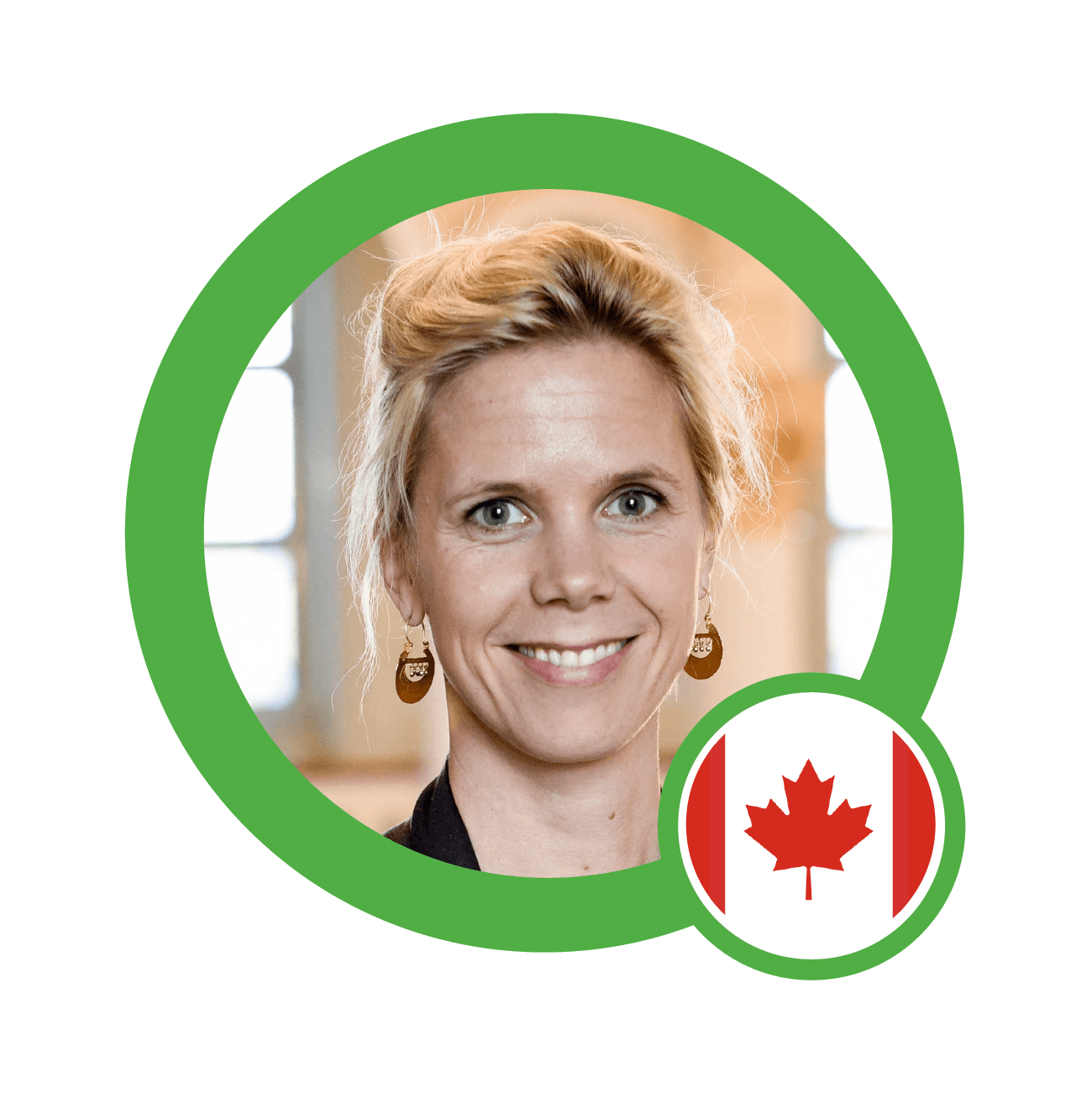